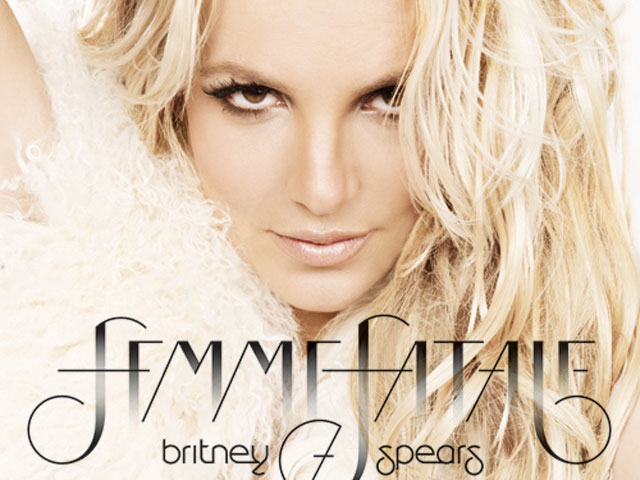 The singer revealed the album's name - "Femme Fatale" - and its cover art.

"I've poured my heart and soul into this album over the last 2 years. I've put everything I have into it," Spears wrote. "This album is for you, my fans, who have always supported me and have stuck by me every step of the way! I love you all!"

She continued in a series of posts, "Sexy and Strong. Dangerous yet mysterious. Cool yet confident! 'FEMME FATALE.' March....."

The album's first single, "Hold It Against Me," debuted at No. 1 on Billboard's Hot 100 singles chart last month.