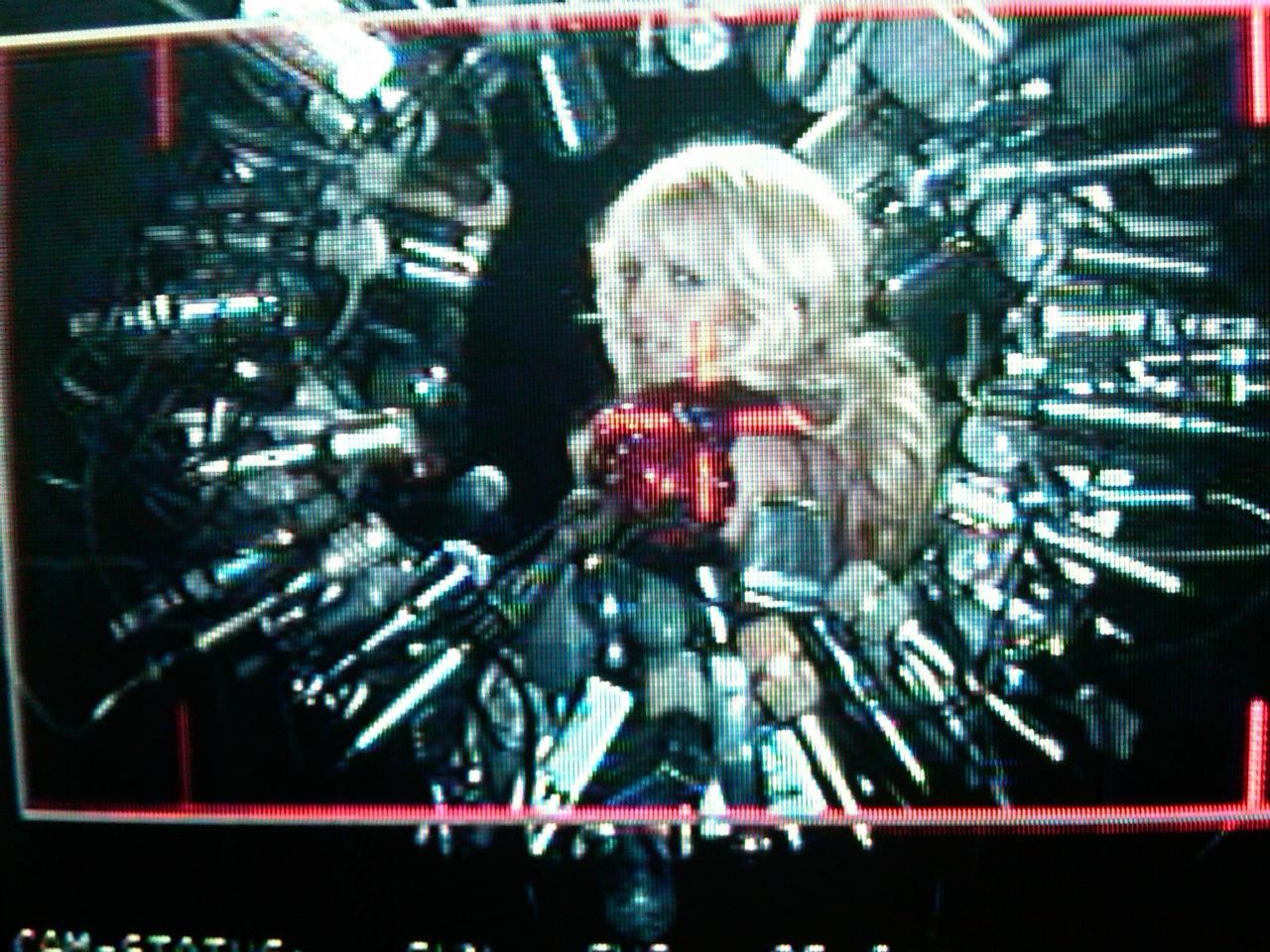 NEW YORK (CBS) Pop Singer Britney Spears flaunted her enthusiasm for her upcoming video, "Hold It Against Me," on Twitter this past Saturday.

On Sunday, she gave her fans a sneak peek of her video when she shared a photograph of herself on set, the same day she tweeted, ""Day 2 is a wrap! #HIAM video coming soon....."

In the lo-resolution photograph, Spears is shown shoulders up, looking back at the camera. She is wearing red and is surrounded by microphones.

She was  featured as No. 1 on Billboard's Hot 100 Singles Chart, making her the second artist in Billboard's 52-year history to feature more than one track at the top spot in its first week, according to Billboard.