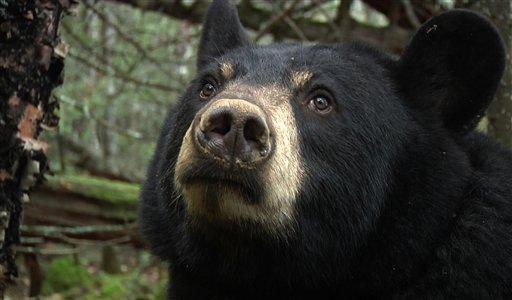 Most Britons would support stronger laws to protect the privacy of celebrities, a poll released Wednesday suggests — as newspapers continued to splash the saga of soccer star David Beckham's alleged infidelity.

Sixty-nine percent of respondents to the survey by pollster ICM said Britain should introduce a privacy law to protect public figures such as celebrities and the royal family. Just 11 percent felt there was a "legitimate public interest" in newspapers publishing claims about Beckham's private life.

That hasn't stopped British newspapers devoting space to the subject every day for more than two weeks. On Wednesday, several papers featured pictures of Rebecca Loos, the former personal assistant who claims she had an affair with the England and Real Madrid soccer star — although only one put Loos on the front page.

Beckham, 28, who is married to former Spice Girl Victoria Beckham, has labeled the allegations "ludicrous." Tuesday's papers featured pictures of the Beckhams enjoying a night out in London.

In the House of Commons, legislator Clive Soley denounced the "very crass invasion of privacy of David and Victoria Beckham," and suggested that the government consider legislation to summon newspaper editors and owners to be questioned about their private lives.

The idea got a laugh, but a smiling Prime Minister Tony Blair declined to respond.

"I am sure this debate will continue," Blair said.

"I have no thoughts to offer on it myself except to say that I hope everyone understands that occasionally when people's privacy is invaded in this they cause great distress to people and I don't always think it's really in the public interest," Blair said.

On Wednesday another player in the saga arrived in London. Sarah Marbeck, a Malaysian-born model and former escort who says she, too, had a fling with Beckham, flew into Heathrow Airport on a flight from Sydney, Australia. Marbeck, 29, brushed off reporters' questions about her plans while in Britain.

The ICM poll, published in The Guardian newspaper, found that 27 percent of respondents said they believed Beckham's denials while 31 percent believed Loos; 43 percent either did not know who to believe or did not care.

ICM surveyed 1,002 adults by telephone April 16-18; the poll has a margin of error of plus or minus three percentage points.