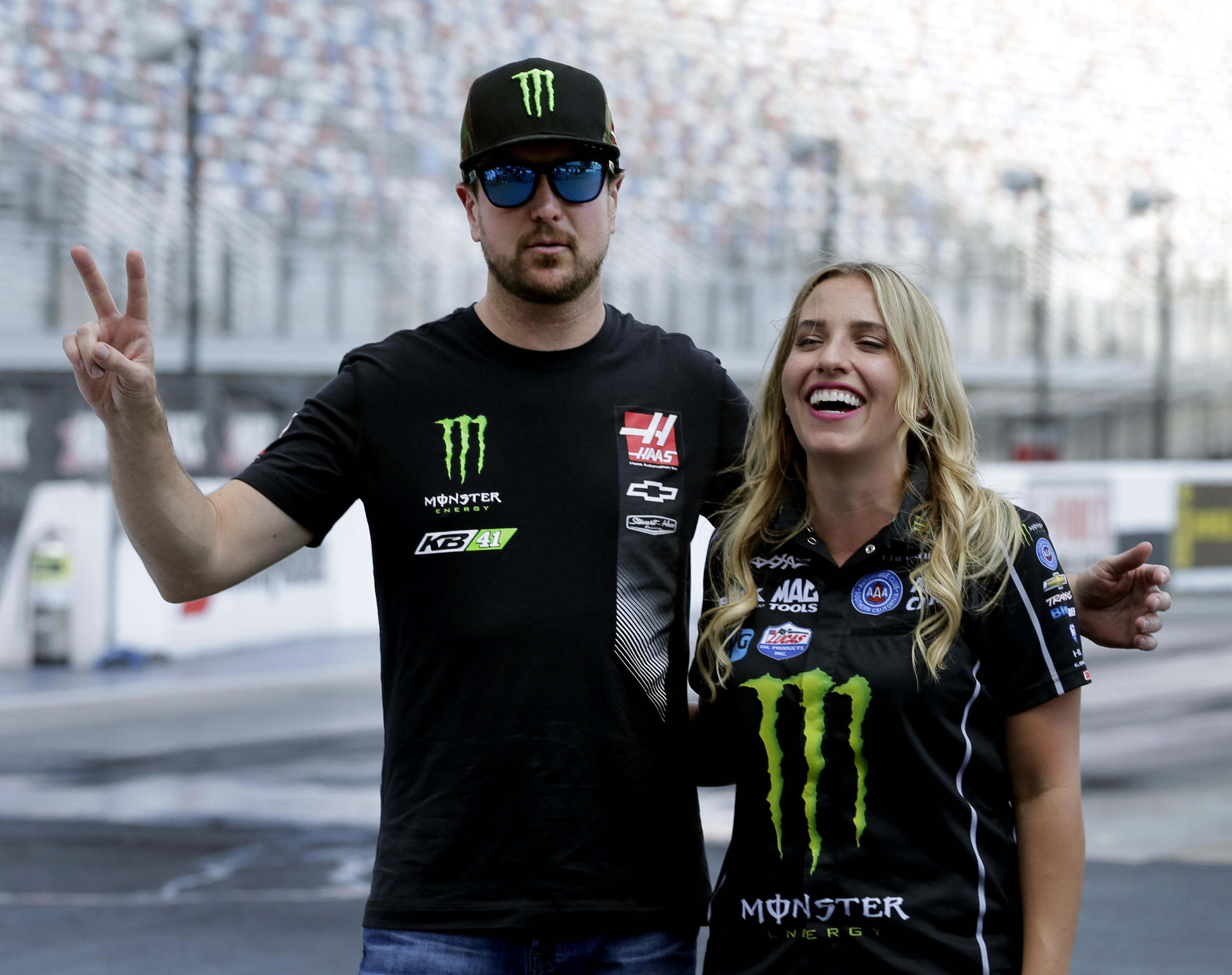 POMONA, Calif. -- Brittany Force escaped serious injury in a wall-banging crash Sunday in the season-opening Lucas Oil NHRA Winternationals. John Force Racing said the 31-year-old Top Fuel driver, the daughter of Funny Car great John Force, sustained no major internal injuries, but does have some bruising of the lungs and will remain hospitalized overnight as a precaution.

The team said a CT scan was negative and an MRI showed subtle findings likely from previous injuries.

Force later tweeted images of her recovery in the hospital after the crash.

The defending season champion was racing against Terry Haddock in the first round of eliminations when her 11,000-horsepower dragster veered right just off the start, shot to the left - crossing in front of Haddock - and slammed into the left wall. It spun with the tangled parachute catching the nose and hit backward into the right wall, flipping on its side. It ended up back on what was left of the wheels when it finally skidded to a stop. She was taken to the hospital about the same time her father went out with an engine explosion.

"You look at how these cars evolved over 40-50 years," John Force said. "We made a lot of changes after the loss of Eric (Medlen, former JFR driver killed in a 2007 testing accident). A lot came out of that. Building better chassis, safer."