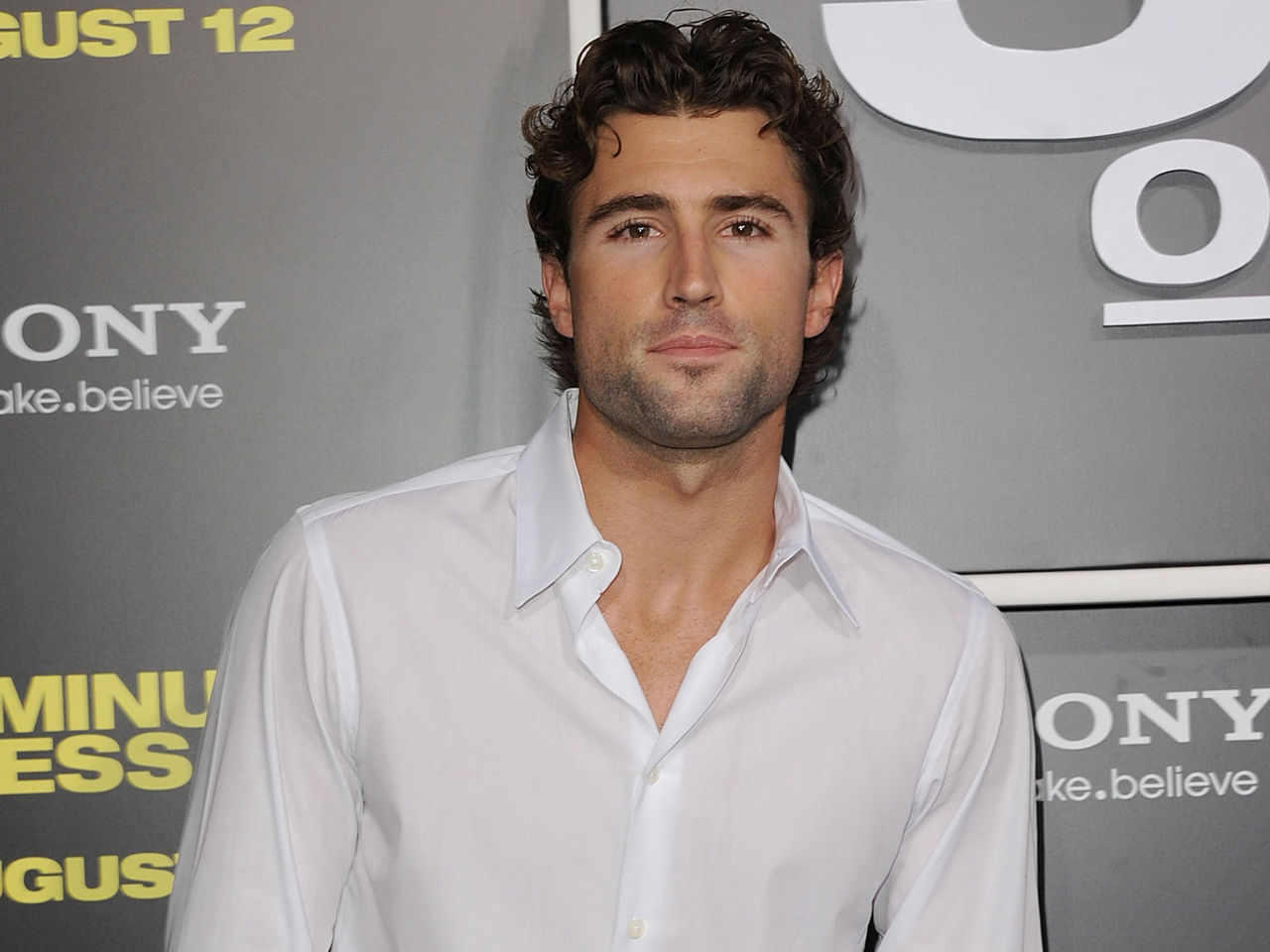 Brody Jenner is joining the cast of "Keeping Up With the Kardashians."

The E! cable TV network says the 29-year-old son of Bruce Jenner will appear on season eight of the popular reality show.

Brody has made cameo appearances on the program previously. The show follows the grown Kardashian kids, their half-sisters Kylie and Kendall Jenner, and their parents Bruce and Kris Jenner as they navigate business and fame.

Brody said Monday that he's looking forward to "getting to know (his) extended family a little better."

Bruce told E! News, "I've been blessed with a very large family, 10 kids, and I've been waiting for years for Brody to break down and spend more time with the family. I'm very excited."

Season eight is set to premiere in June.

Brody starred in MTV's "The Hills" and also headed up his own TV competition titled "Bromance."