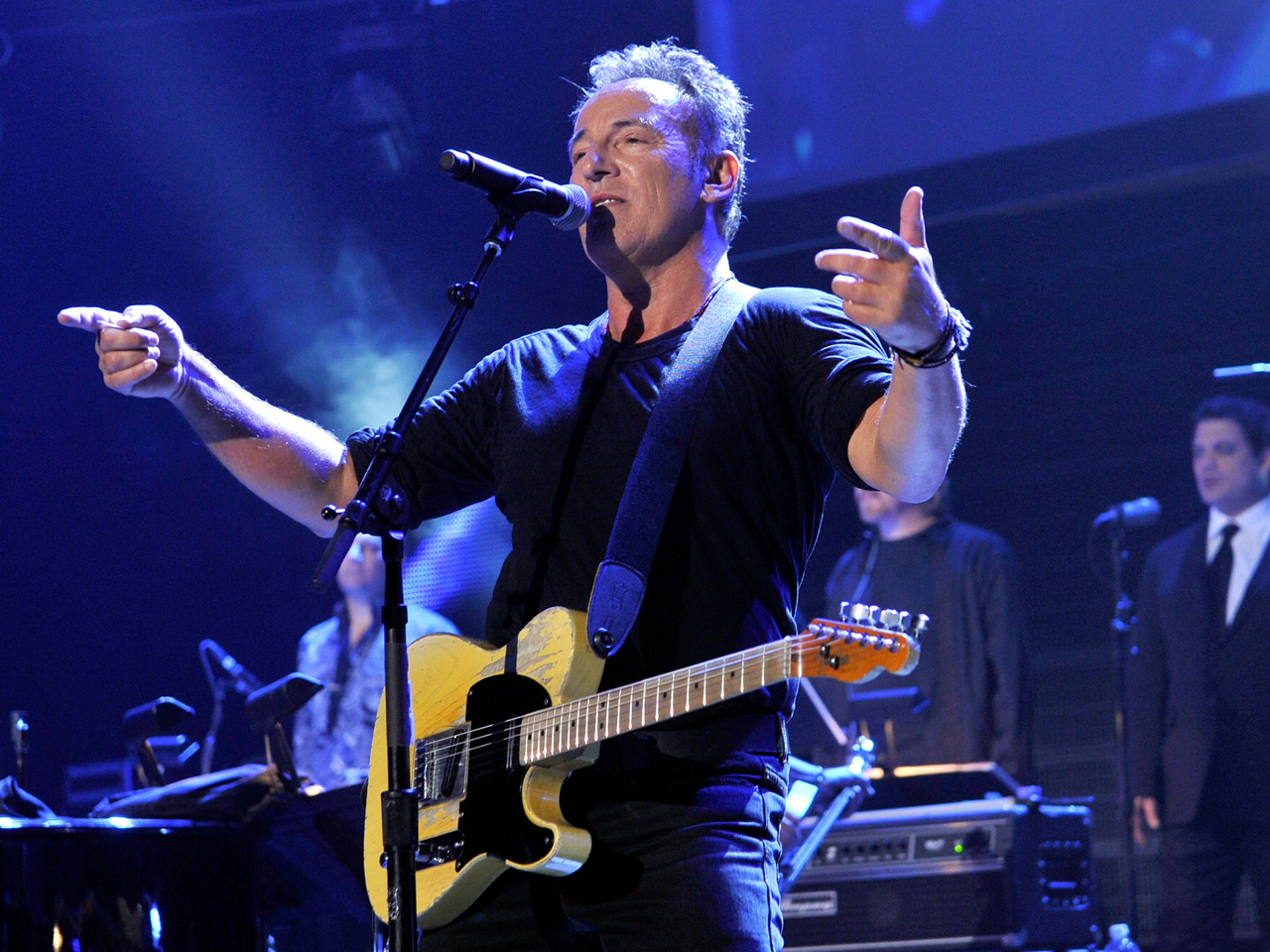 Bruce Springsteen is returning to headline the London Hard Rock Calling festival, a year after authorities pulled the plug on his duet with Paul McCartney for violating a curfew.

The American rock star brings The E Street Band back to the event that is moving to a new location at the city's Olympic Park.

Concert organizers Live Nation are leaving Hyde Park amid friction between fans and the neighborhood's well-heeled residents, many of whom gripe about the late-night noise.

Springsteen had already exceeded the 10:30 p.m. curfew by half an hour when he welcomed McCartney on stage last July. They sang the Beatles hits "I Saw Her Standing There" and "Twist and Shout." But officials turned the microphones off, and they were forced to leave the stage in silence.

The Boss will headline the second night of the two-day festival on June 30. Other acts include Kasabian, Paul Weller, the Black Crowes and Alabama Shakes.

Live Nation Entertainment is holding a series of concerts at the former Olympic venue this summer - including the Hard Rock Calling and Wireless festivals - after gaining exclusive rights to the venue.

Springsteen is on tour this spring behind his latest album, "Wrecking Ball."