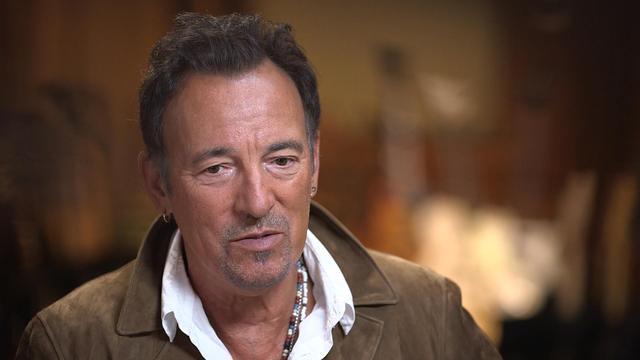 PHILADELPHIA -- A Philadelphia fifth-grader ditched school for the chance to meet rock legend Bruce Springsteen and “The Boss” gladly played along by signing the boy’s absence excuse note.

The Philadelphia Inquirer reports Michael Fenerty attended a meet-and-greet with the New Jersey native on Thursday at the Free Library of Philadelphia with his dad, described by the newspaper as “a major Boss fan and memorabilia collector.”

Springsteen was in town for a book signing to promote his new autobiography, “Born To Run.”

Wanting to follow school procedure, the boy’s father, Mike, brought along a pre-typed note that Springsteen signed to excuse his son’s absence, the newspaper says, adding that Mike, a former teacher, is now a lawyer.

Springsteen told the boy he would have to read the note first because that’s how he got in trouble with his first contract.

The school’s principal only received a photocopy of the note.