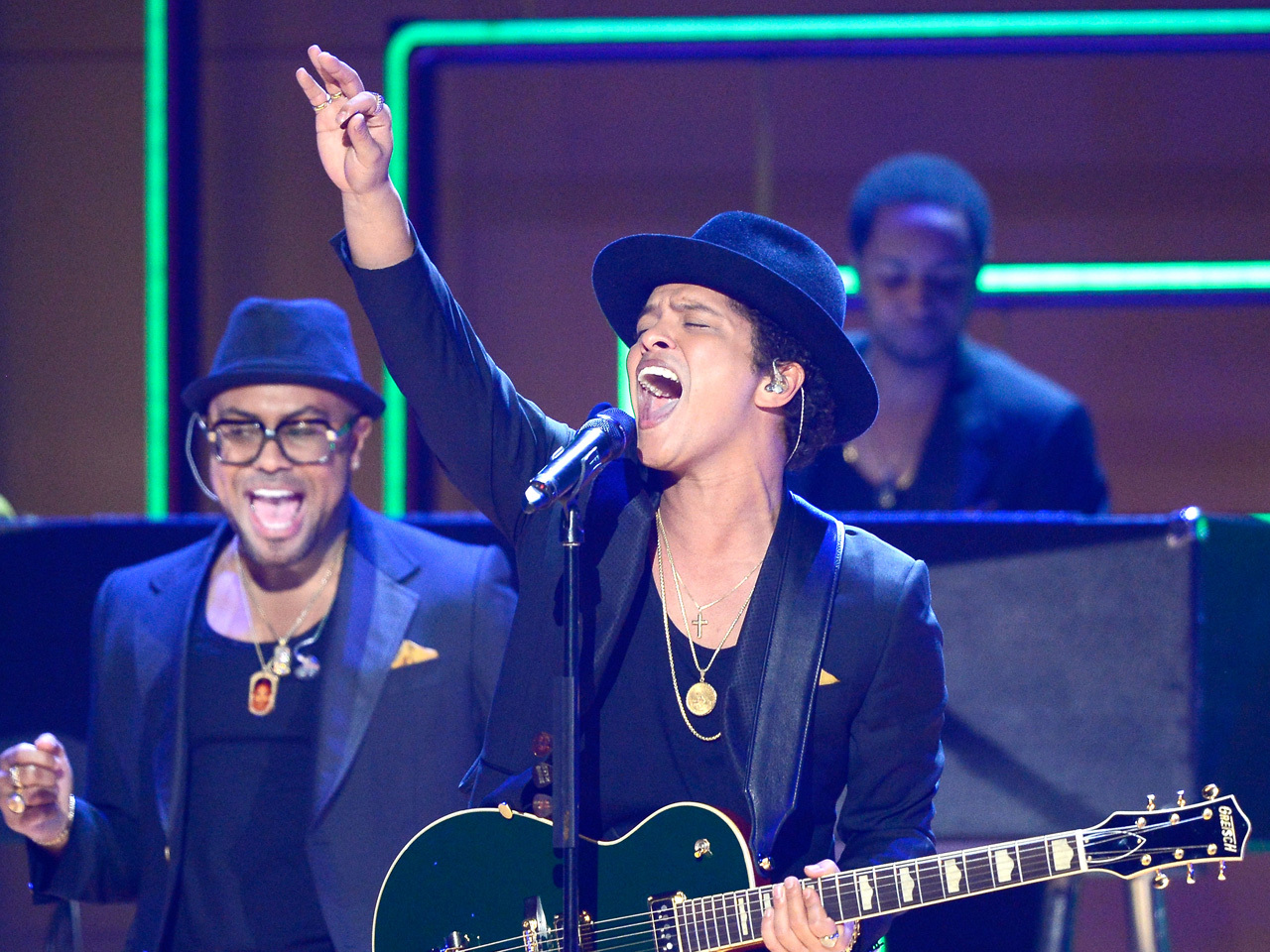 It's a first for Bruno Mars.

Three months after its release, his sophomore effort, "Unorthodox Jukebox," has landed at No. 1 on Billboard 200, marking the first time Mars has topped the album charts.

More than 95,000 copies of Mars' album were sold during the week ending March 3, according to Nielsen SoundScan.

Billboard attributes Mars' recent sales surge to an ongoing sale on Amazon MP3, with "Unorthodox Jukebox" and albums by other artists selling for as low as $1.99.

Mars' album landed at No. 2 when it was first releasedback in December, failing to knock Taylor Swift's "Red" from the top spot.

Atoms for Peace's newly-released "Amok" came in at No. 2 behind Mars on this week's chart.