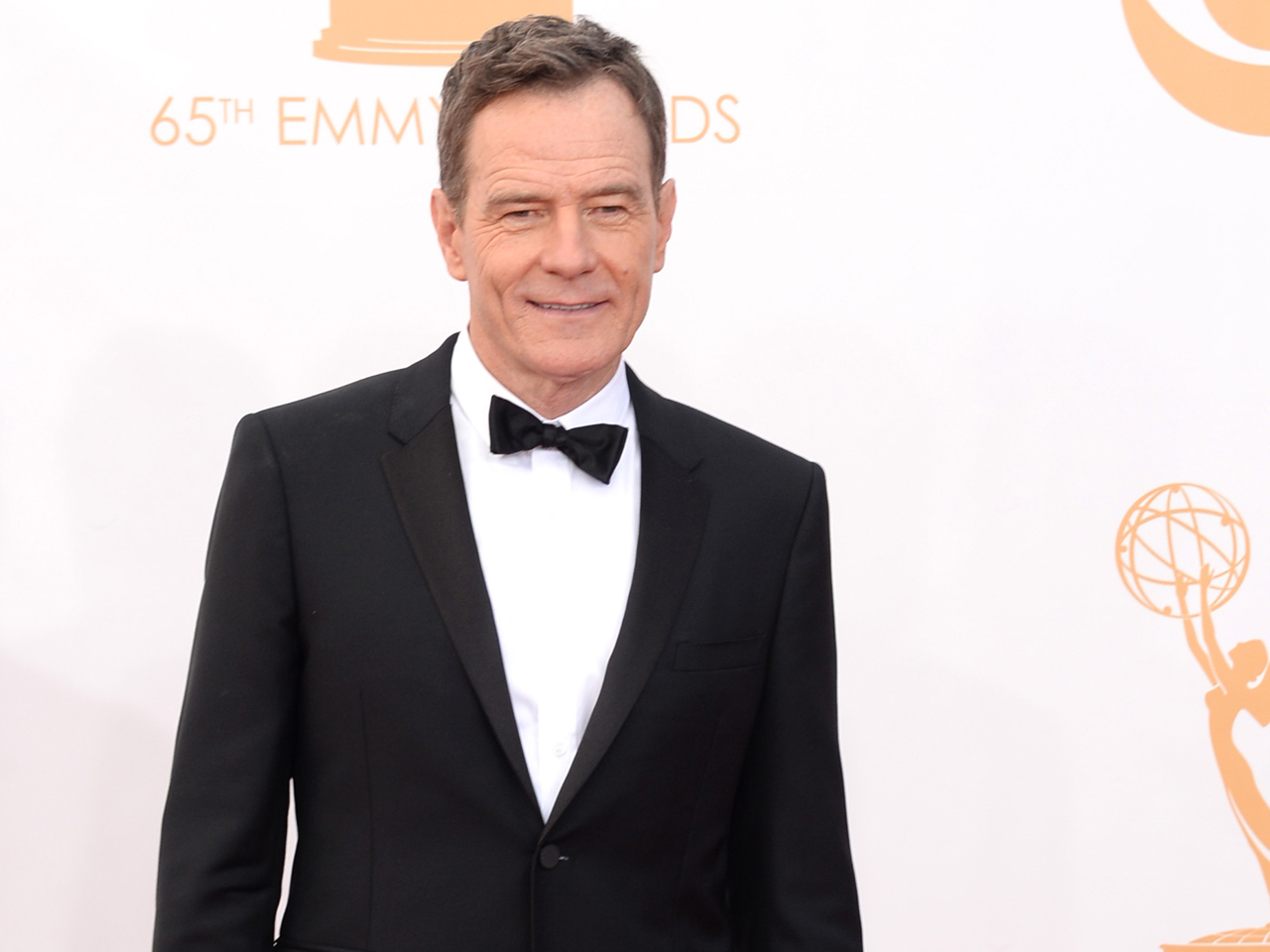 Those suffering from Walter White withdrawals will soon have another place to get their fix: Broadway.

"Breaking Bad" star Bryan Cranston is set to make his Broadway debut this winter as Lyndon B. Johnson in "All the Way."

The three-hour historical drama is currently closing out its sold-out run at the American Repertory Theatre in Cambridge, Mass., where Cranston has received predominately winning reviews for his performance.

Written by Pulitzer Prize winning playwright Robert Schenkkan, the play shows LBJ through his first year in office, after taking over the presidency following the assassination of John F. Kennedy in 1963, and then being elected the next year, beating out Barry Goldwater

Cranston is also set to reprise his role on the Emmy-winning comedy "How I Met Your Mother," on CBS.

Tell us: Will you go see Cranston on Broadway? How do you feel about his turn from drug dealer to president of the United States?