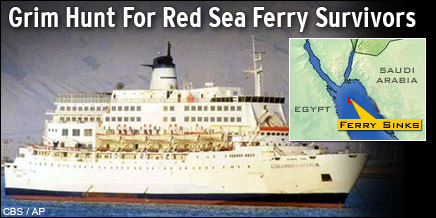 Bankers Trust stock gained 11 percent Monday on a confirmation from officials that merger talks "are at an advanced stage" with Germany's Germany's Deutsche Bank AG.

Shares in Bankers Trust (BT) - the eighth-largest U.S. bank - climbed 8 1/4 to 85 1/2 after soaring Friday on speculation of the takeover bid. The talks involve Deutsche buying BT in a cash merger for $93 a share, officials said.

Banking stocks rose on the report. The New York Stock Exchange's Financials Index was up 2.1 percent.

The deal, which values Bankers Trust at about $8.9 billion, is not done yet, analysts caution.

In a statement, the two banks said each of their board management's had reviewed the merger proposal and indicated their support. The banks have set separate meetings this Sunday to garner final approval from the banks governing boards.

A merger linking the two banks had long been rumored in the markets, with the persistent talk helping to lift Bankers Trust stock from a low of $45 a share.

"The price seems to be fair. This is clearly a huge uptick for the (Bankers Trust) shareholders," said Tom Burnett, founder of Merger Insight newsletter. Under the details release so far, Deutsche would buy Bankers Trust at about two times book value. "A fair compromise," Burnett adds, should the deal go forth.

There are plenty of issues ahead for the two financial giants before any deal sails through, he noted. The banks face regulatory scrutiny, and Congress may even want to take a look.

The deal would be the largest takeover of a U.S. financial institution by a foreign institution.

Deutsche has been known as trying to buy its way into the U.S. market, failing in attempts to buy J.P. Morgan (JPM). With a Bankers Trust, Deutsche can strengthen its money management business in the U.S. and will also increase its brokerage strength.