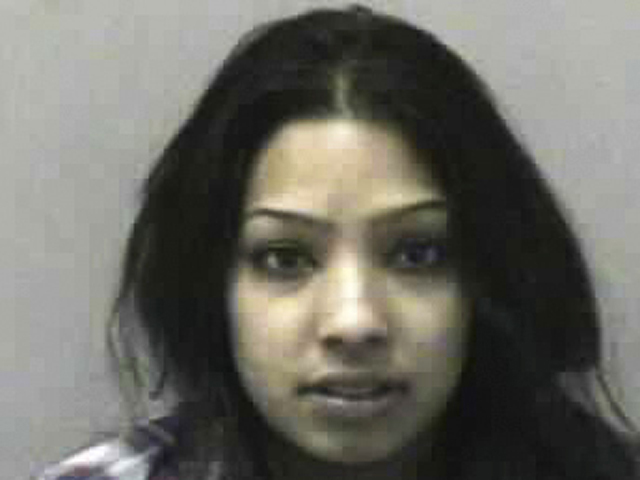 "Buckwild" cast member Salwa Amin is back behind bars in West Virginia.

A judge ordered the 24-year-old back to Central Regional Jail on Wednesday after violating the terms of her previous release.

Amin was charged last month with two counts of drug possession with intent to deliver and initially jailed on $200,000 bond.

Defense attorney Michael Callaghan got that reduced to $100,000. She's now being held without bond.

"Buckwild" shows wild young West Virginians. It has drawn criticism for what some see as a negative portrayal of the state's youth.

MTV has renewed the reality series for a second season.