Benjamin, who made $242,500 last season playing for the Boston Red Sox, hit a career-high .272 with four homers and 39 RBI in 124 games. He played all over the infield, making 73 starts at second base, 18 at shortstop, five at third base and four at first base.

Benjamin, who turns 33 on Sunday, began his career with San Francisco in 1989, spending seven seasons with the Giants. He was traded to the Philadelphia Phillies before the 1996 season and played just one year for them before signing a minor-league contract with the Red Sox in 1997. 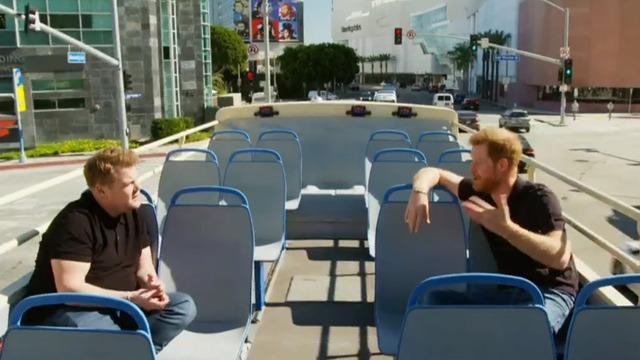 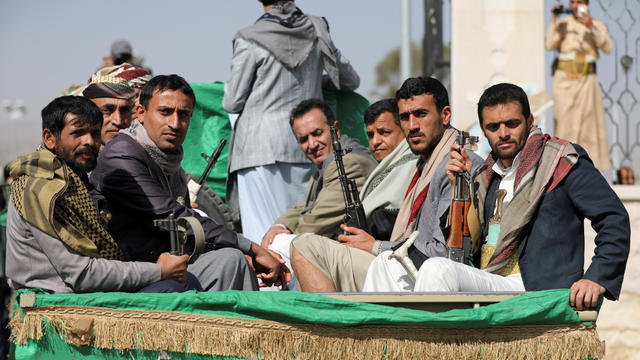 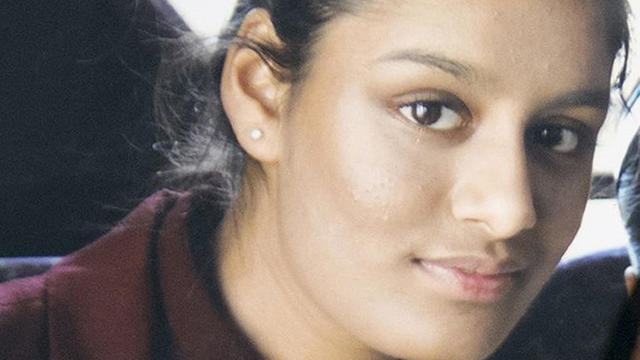