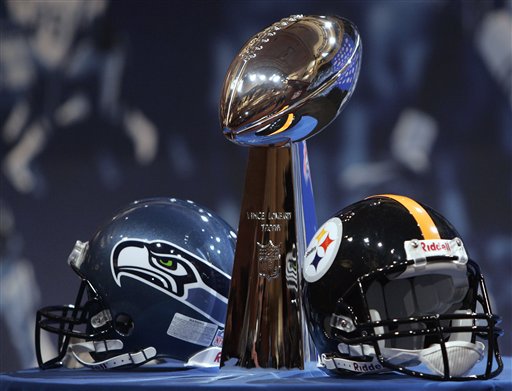 It was a big Thanksgiving weekend for some little bugs, reports CBS News Correspondent Russ Mitchell.

Disney's A Bug's Life made $46.5 million since opening last Wednesday, making it No. 1 at the holiday weekend box office and the biggest Thanksgiving movie for Disney.

But the film still has some work to do if it wants to beat this year's other computer-animated movie about insects, Antz, which pulled in $17.1 million the weekend it opened in October and has made a grand total of $84 million to date.

Antz was a hit for DreamWorks, with Woody Allen giving voice to a neurotic worker ant. Now, actor Dave Foley has done the same for the lead ant in A Bug's Life.

"You know, the rivalry between me and Woody Allen is, of course, legendary," quips Foley.

These might be a couple of kids' movies, but they represent a high-stakes, multi-million dollar confrontation between two powerful movie studios. The team behind A Bug's Life, which was also responsible for Toy Story, say the competition comes down to coincidence.

John Lasseter, who directed A Bug's Life with Andrew Stanton, says, "Basically, when we decided to come out with this movie, we said, 'Well, Toy Story took this long, and we're getting started with this here, and so it'll come out here.' That's it."

Lasseter says they tried to stay focused on making the best movie they could without becoming too concerned about the timing of its release.

Actor David Hyde Pierce, who voices a character in A Bug's Life, says he doesn't think that his movie and Antz need to cancel each other out, pointing out that the tone and attitude of the characters in each film is very different. "It's likeÂ…having two westerns, and saying, 'ah, well, they're both westerns'," he adds.

But in true western fashion, industry observers say Disney is gunning for DreamWorks with the attitude, "This town ain't big enough for both of us."

"But I think that if you've lived in Hollywood for many years, you realize that competition is the name of the game," says comedian Phyllis Diller, another voice in A Bug's Life.

Joining A Bug's Life in the top five at the Thanksgiving weekend box office were The RugRats Movie, which grossed $27.6 million in its second week; Enemy Of The State ($25.7 million); The Waterboy ($19.9 million), and Babe: Pig In The City ($8.5 million).