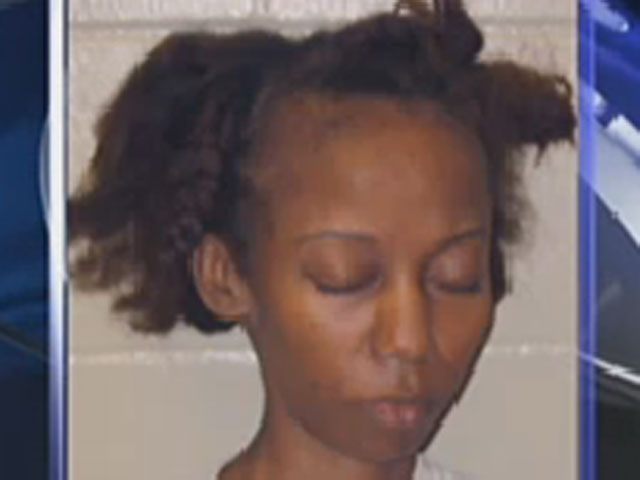 (CBS) MINNEAPOLIS - If you're going to be the victim of a break-in, it might as well come with some home remodeling.

Police in Fridley, Minn. say a woman they arrested was found hiding in a closet in a house not her own, that was supposed to be empty for renovations - but the locks had been changed, the lights were on, and drapes and blinds were put up to cover the windows.

CBS Minnesota reports the arrest happened Monday after the actual owners of the home returned from vacation and couldn't get in. The alleged burglar won't tell police who she is, won't give fingerprints, and has no identification.

Officers who went into the home say they found the woman in a closet holding scissors and a cell phone.

"I've never seen anything like it," said Lt. Mike Monsrud of the Fridley Police Department. "Where someone breaks into someone's house, changes the locks and then starts doing home repairs on the house, which makes this case even more bizarre," he told CBS Minnesota.

"She would not speak to officers at all," Monsrud said. "The only thing she would keep repeating is that she's a female and that we don't have a right to touch her."

Police had to bring in a canine to get her out. She received medical treatment and stitches for the bite marks.

Officers said they found a stolen SUV from Wisconsin in the garage and stolen credit cards, but not one document identifying the woman.

"At this point in time we have no idea who she is, or what she may be running from," Monsrud said.

Authorities say until she cooperates or someone helps identify her, she'll likely stay behind bars.

"We've questioned her many times about her motives, while she's been in our custody. We've questioned her as to whether she's in fear for her life," said Commander Paul Sommer with the Anoka County Sheriff's Office. "She's completely non-responsive."

When the woman appeared in court on burglary and theft charges, a judge ordered her in contempt after giving two false names and set her bail at $100,000.