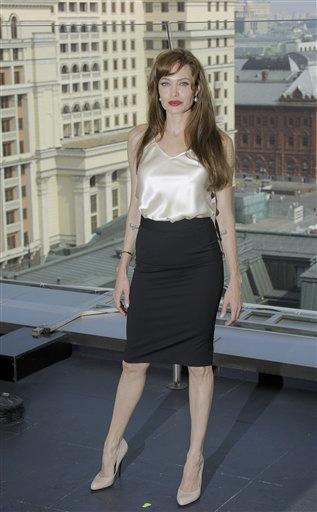 President Bush is expected to address motorists' concerns about high gas prices and push for an overhaul of the Social Security system during what will be his sixth news conference since his November re-election.

CBSNews.com will provide a live Webcast of the news conference scheduled to begin at 8:30 p.m. EDT Thursday.

McClellan said Mr. Bush will use a 10 to 15-minute long opening statement to "talk in more specific ways" about his ideas for achieving a bipartisan solution to Social Security's future solvency problems.

"This is an important period in the national debate over strengthening Social Security," McClellan said. "We're in a new phase of stepped-up legislative activity. The 60 cities in 60 days tour ends this Sunday. We've been out across the country educating the American people about the problems facing Social Security."

The White House and Mr. Bush's Republican allies in Congress have been struggling for weeks to advance legislation that meets the two goals Mr. Bush has set: placing the program on a stable financial footing while creating voluntary personal accounts for younger workers. Private retirement accounts have been a tough sell with the public, too.

On energy, McClellan said Mr. Bush would push Congress to pass his long-stalled energy plan. Soaring oil and gasoline prices are beginning to take a toll on U.S. economic growth and on Mr. Bush's approval ratings. The House voted 249-183 last week for White House-backed legislation that would give tax cuts and subsidies to energy companies and open a wildlife refuge in Alaska to oil exploration. The Senate has not yet acted.

"The American people are concerned about the price at the pump, and the president will talk about his comprehensive energy plan and the need to reduce dependence on foreign sources of energy," he said.

Mr. Bush held his last news conference on March 16. White House advisers are trying to have him hold the sessions on a monthly basis, far more frequently than in his first term.

President Bush has held one per month for six months.