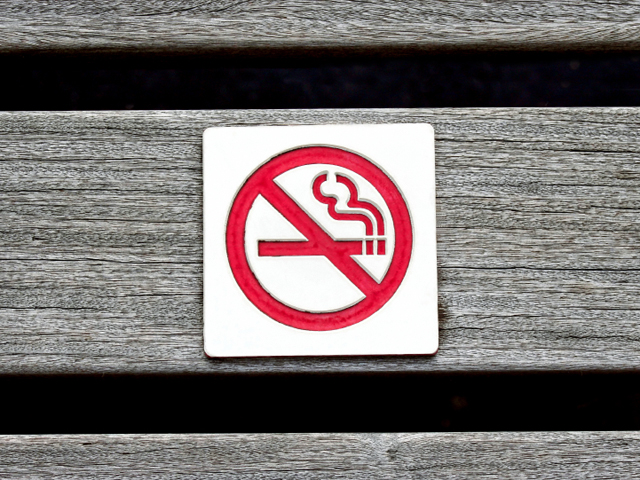 (CBS) INDIANAPOLIS - It's against the law in Indiana to throw a cigarette or a cigar out of the car under any conditions. But with the current drought, state troopers vow to get even tougher on those who would flick their smokes out the window, CBS Chicago reports.

The fine for tossing cigars, cigarettes or matches from a car can be as high as $10,000.

So far this year, Indiana troopers have written about 200 tickets for such offenses, compared to 368 during all of 2011.