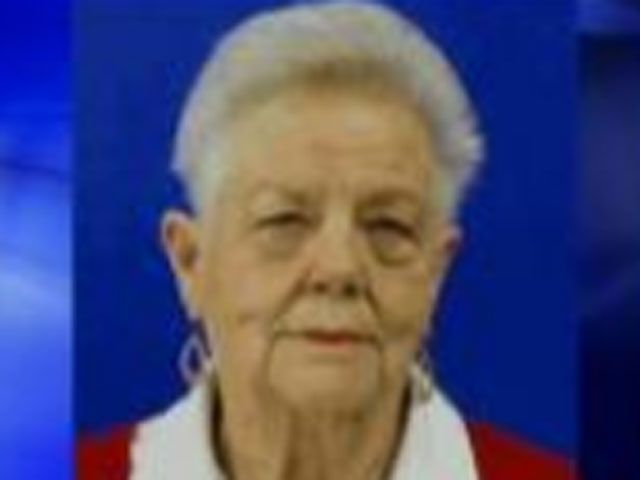 (CBS/AP) BALTIMORE - Police say the mother of baseball Hall of Famer Cal Ripken Jr. was abducted by an armed man Tuesday and found unharmed in her car early Wednesday morning.

Police say 74-year-old Vi Ripken was kidnapped between 7 a.m. and 8 a.m. Tuesday and found safe about 6:15 a.m. Wednesday near her home in Aberdeen, Md.

Ripken Jr. is a Hall of Fame infielder and earned the nickname "Iron Man" for playing in 2,632 consecutive games during his 21-year career with the Baltimore Orioles.

According to CBS Baltimore, the Ripken family issued the following statement:

"As you now know, our mother was abducted at gunpoint from her home yesterday morning. This has been a very trying time for our family, but we are grateful and relieved that mom is back with us, safe and healthy."

The statement went on to thank law enforcement, adding "we cannot comment further at this time."