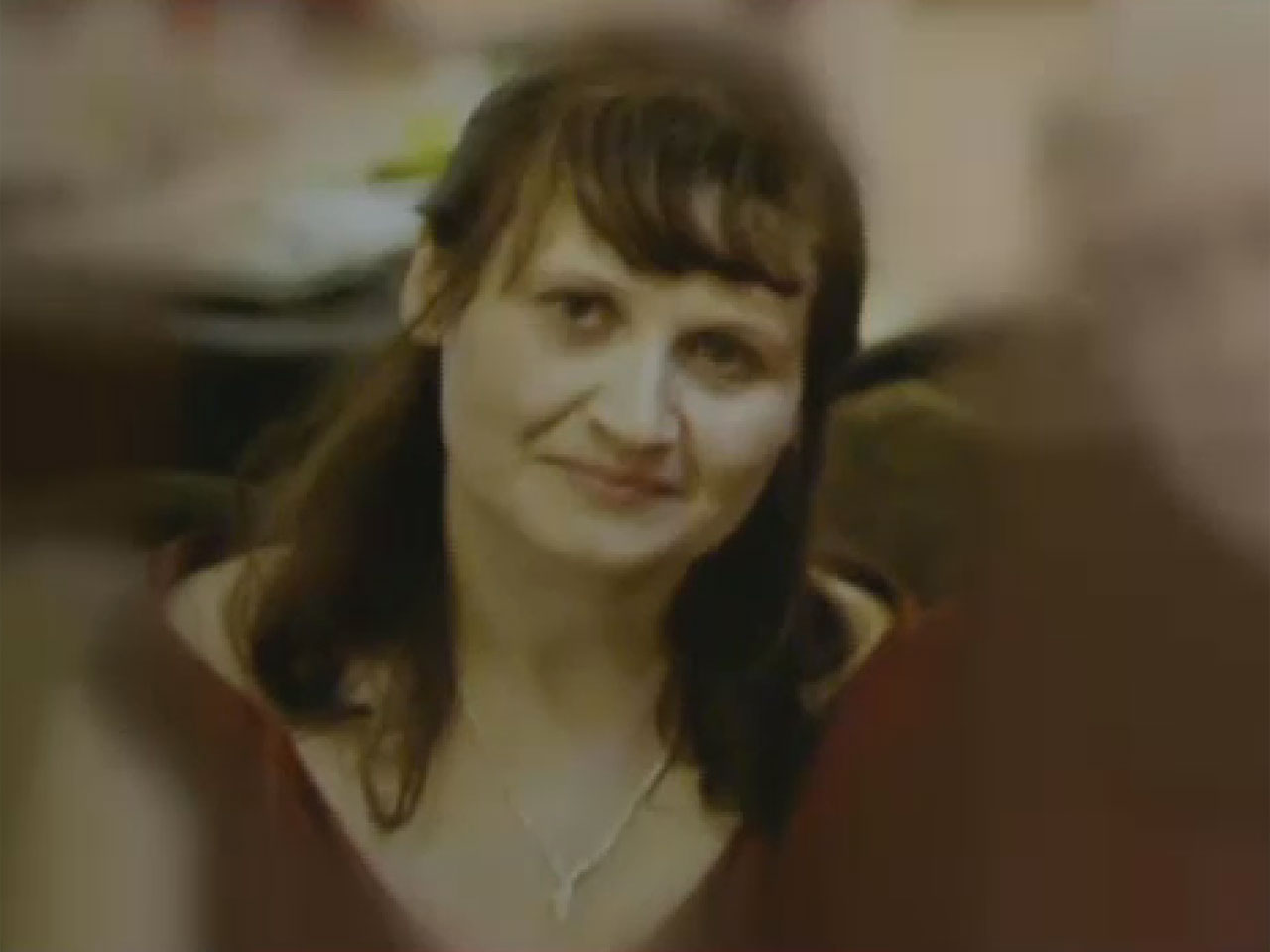 The caregiver who admitted to serving poisonous mushrooms to seniors in Loomis, Calif. is now banned from ever working at a state-licensed community care facility, CBS station KOVR in Sacramento reports.

The dish resulted in killing four elderly victims at Gold Age Villa, a senior care facility, and sickening two others including the cook and caregiver Lilia Tirdea.

According to the California Health and Human Service Agency's complaint investigation report, Tirdea made a gravy with mushrooms that she picked from the backyard of the facility where she was working. After eating it with her dinner, she served it to five of the six residents in her care.

She and the five patients became ill, resulting in fourth deaths. The fifth victim was hospitalized has recovered and is back in the facility. Tireda has not returned to work since becoming sick. She told KOVR she was sorry.

"We thought she was going to die because she was really feeling bad. But, she's recovering and she's feeling better now," the caregiver's son, Vadim Tirdea, said to KOVR.

The investigation determined that Tireda did not know the mushrooms were poisonous and "accidentally" poisoned the residents. Her license has been revoked nonetheless because she had been trained in food safety regulations and should have known that she could only serve food purchased from a store to the residents.

"She knows how to cook. It's not like first time cooking, she just picked them up and cooked them," said Vadim. "We never thought that something like that could happen."

The owner of the facility, Raisa Oselsky, was cleared of wrongdoing. Investigators believe she had no knowledge that the dish was served until the residents became sick. She suspected food poisoning from the onset.

The California Department of Public Health has warned that eating wild mushrooms can cause illness and death since Oct. 2009. There were more than 1,700 reported cases of wild mushroom ingestion in 2008 and 2010 in California alone. Ten of the cases were serious and included two deaths. 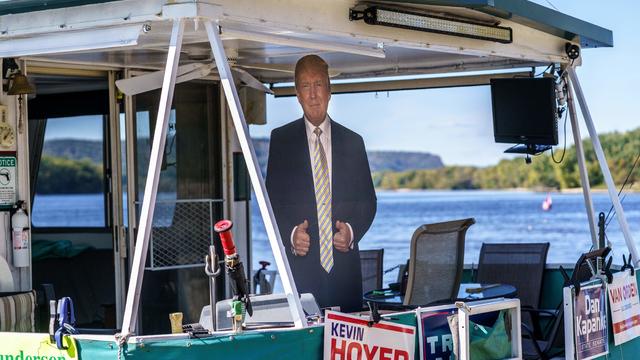 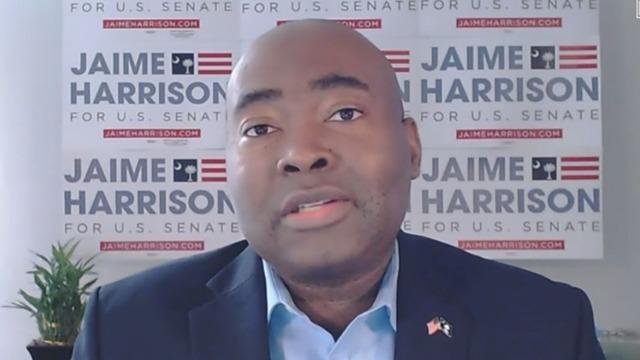