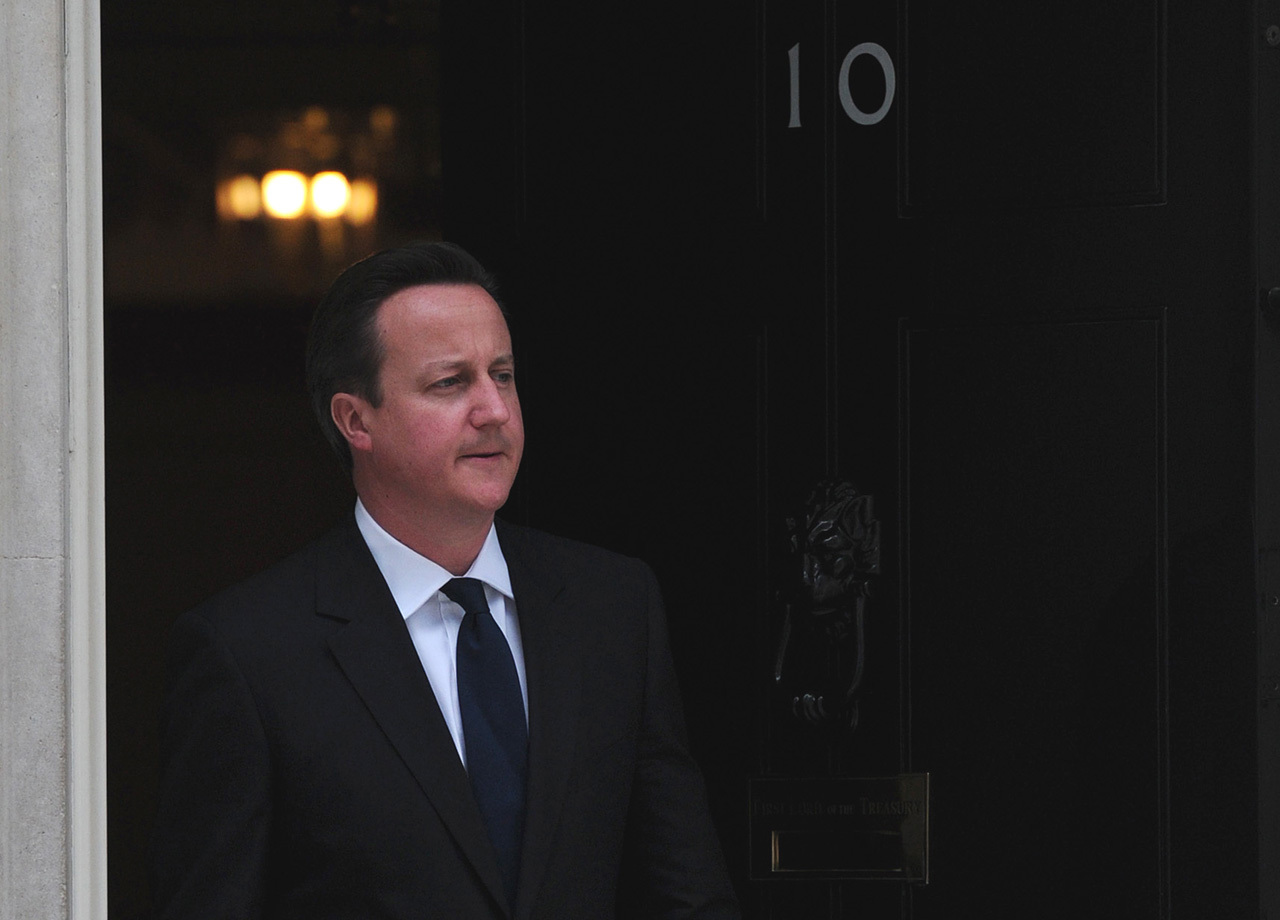 (AP) LONDON - British media ethics inquiry said Friday that Prime Minister David Cameron will give evidence next week, amid questions over his ties to a number of suspects in the country's tabloid phone hacking scandal.

The judge-led inquiry, which Cameron set up to examine malpractice in the media and ties between politicians and the press, said it would also take testimony from ex-leaders Gordon Brown — who had an often-troubled relationship with British newspapers — and John Major.

Cameron, who will give evidence in a day-long session on Thursday, has been stung by his links to key figures in Murdoch's British newspaper operations.

His former communications chief Andy Coulson has been arrested and charged by police with perjury in a case connected to the scandal, while two of Cameron's friends have also been charged over alleged attempts to hamper the inquiry into phone hacking.

Ex-News International chief executive Rebekah Brooks and her husband Charlie — a friend of Cameron since their school days — live close to the British leader's home in southern England. Both face allegations of perverting the course of justice.

Coulson, who quit as Cameron's top media aide in January 2011, and Brooks are both former editors of the News of The World tabloid, which was closed down by Murdoch last July amid a wave of public revulsion at revelations that staff routinely hacked the cellphone voice mail messages of those in the public eye.

Charlie Beckett, director of the POLIS media institute at the London School of Economics, said Cameron's judgment is likely to come under scrutiny, but warned those who expect the leader to be humbled are likely to be disappointed.

"It's difficult to see what the killer questions are. As the politicians have given evidence the inquiry's tone hasn't had that same feel of a trial, as it did when journalists were being questioned," he said.

The inquiry, which opened in September, has seen reporters and editors intensely grilled on media practices.

Opposition lawmakers, including Miliband, have insisted that Cameron's decision to hire Coulson — and to keep friendly ties to Brooks — shows a failure of judgment.

Cameron has long insisted that Coulson had deserved a "second chance" after he quit the News of the World in 2007 when a reporter and private investigator were jailed in what the company claimed at the time was an isolated case of phone hacking.

The British leader will also face questioning over his decision to assign Culture Secretary Jeremy Hunt to make an impartial decision on a takeover deal by Murdoch's News Corp.

Hunt was made responsible in December 2010 for a decision on whether News Corp. should be authorized to take full control of satellite broadcaster British Sky Broadcasting, in which it holds a 39 percent stake.

Cameron turned to Hunt after Britain's Business Secretary Vince Cable was taped by undercover reporters claiming he planned to "declare war on Murdoch," and subsequently removed from making the decision on the grounds of bias.

But the inquiry has already published a letter Hunt sent to Cameron before he was assigned to adjudicate on the takeover in which he warned that blocking the deal would damage Britain's media industry.

Giving his own evidence to the inquiry last week, Hunt said his cozy ties to the tycoon's media empire were well known to the British leader, raising doubts over Cameron's decision-making.