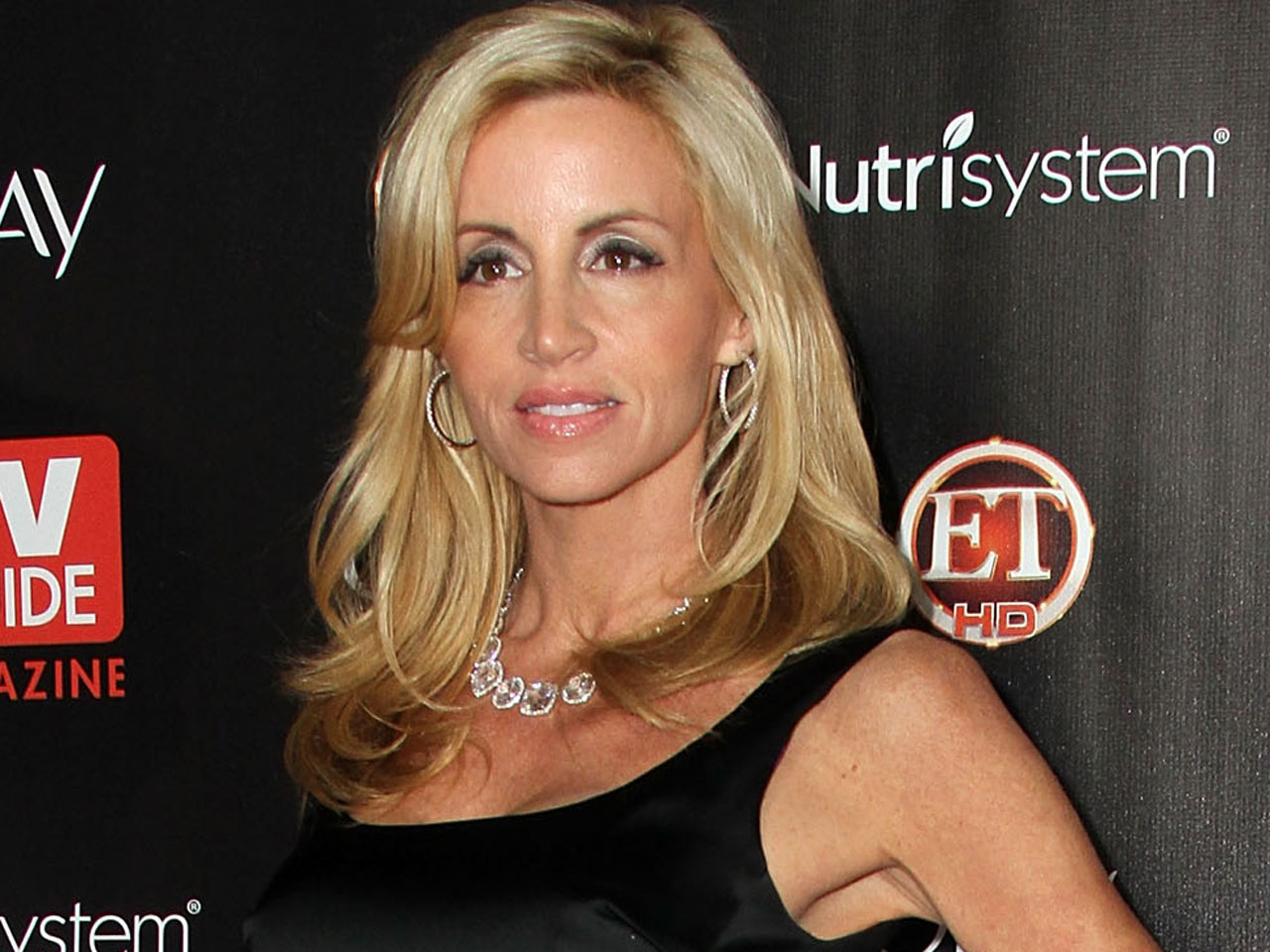 NEW YORK (CBS) "The Real Housewives of Beverly Hills" Camille Grammer stopped by "The View" on Monday, where she talked about her failed marriage to actor Kelsey Grammer.

Co-host Barbara Walters wanted to know about Grammer's comment during part one of the "Housewives" reunion special, where she implied that she and her husband hadn't had sex in a few years.

Walters asked the TV personality, 42, why she was surprised her ex moved on to new finacee Kayte Walsh, considering the two weren't intimate.

"There's so much more to marriage than sex," she replied.

As for why the couple was in a dry spell to begin with, she said, "You'd have to ask him that."

"We tried," Grammer admitted. "Something just didn't click with us on an intimate level. But we were best friends and it's too bad that now I lost my best friend."

The group then began discussing her estranged husband's plans to marry. Grammer said she does not plan on attending her ex's wedding, and feels that he is rushing things.

"[Kelsey] wants what he wants right away," she said "It's almost like a child."

Later that day, she brought up her marriage again on Joy Behar's Headline News show.

She admitted that blame could be placed on both of them, but alleged that her husband, 55, was more responsible.

I miss intimacy," she said. "I think that's a really important part of a marriage, to be intimate with your partner. We didn't really have that."

She added, "I love cuddling. We didn't even do that. He was too busy watching FOX News. He didn't want to cuddle."