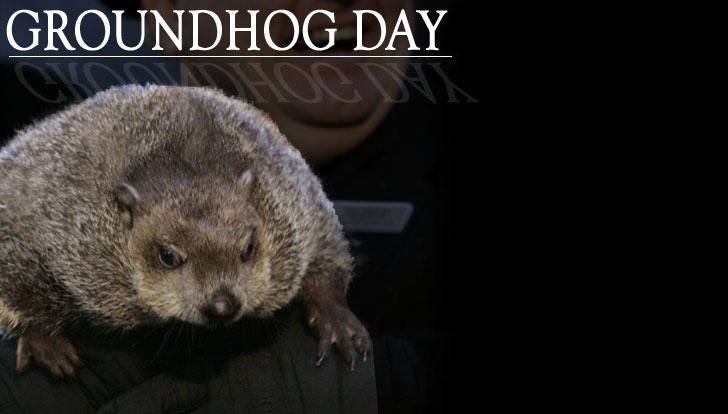 Ken Caminiti got his wish Sunday, signing a two-year contract with the Houston Astros days after turning aside a much richer offer so he could return to the place his career began.

The free-agent third baseman, who has spent the last four seasons with the San Diego Padres, came to terms on a two-year, $9.5 million contract with a team option for a third year at $5.5 million, sources who spoke on the condition of anonymity told The Associated Press.

Caminiti, a switch hitter expected to give the Astros some much-needed left-handed power, broke in with Houston in 1987 and was a fixture at third base for eight seasons.

He was part of a 12-player trade between the Astros and Padres in December 1994 that helped lay the groundwork for both clubs, who met in the first round of the National League playoffs this year. The Padres went on to win the National League championship.

Caminiti blossomed offensively in 1996, winning the NL Most Valuable Player Award, but has fought a variety of injuries the last two years. Although he hit 29 home runs in 1998, he slumped to .252 and drove in 82 runs.

He rejected a reported $21.5 million offer from the Detroit Tigers, who signed Dean Palmer instead. Cleveland, both New York teams and the Chicago White Sox had expressed interest in Caminiti.

But he made it clear early he wanted to return to Houston because he still maintains his home in nearby Richmond. He said last week it was "no secret" he'd accept less money to join the Astros.