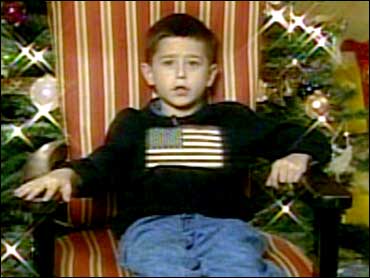 Norfolk, Neb., is the birthplace of Johnny Carson and current home of the potential commander in chief.

"Hi, I'm Troy Small and I'm running for president of the United States of America in 2032."

Small works out of his own White House in his own oval office, although his is more of a rectangle. Small's presidential aspiration is not just a playtime activity, as The Early Show weatherman Dave Price found out. The six-year-old is driven, determined and exceptional.

"I'm going to make America a better place to live [in]," he says. "I'm going to stay up all night and watch movies ... scary movies. Like the Freddy movies, the Jason movies and Pinhead."

When it comes to real life scary people, Small has some definite ideas on how to deal with them.

"Well I don't like Saddam Hussein because the news said that the army went into his house and found bullets and gun powder, so I don't like him," Small explains.

And what would he do to people like Saddam? Small says, "Blow them up."

Small's parents understand that if he takes on the responsibilities of the presidency, their lives will be affected as well. His dad John believes he'll be mowing the lawn. And mom Heidi says, "[Troy] told me once I could be the maid, which I thought was very kind."

"It amazes me about what he does know," says John. "He asks a lot of questions. [He's] very inquisitive. It just amazes me, he knows a lot more about some things than me."

But mom would rather Small take a local job. Troy wouldn't even think about becoming a state senator.

"Because [presidents] get to do whatever they want," Troy reasons.

On another night on the campaign trail, yet one more night on the road to the White House, Troy works the crowds at Bailey's Bistro hoping to get votes for the 2032 election.

"I think Troy should be president because he's funny and he's nice and he's friendly," says classmate Nick Walters. "If he invites me over to the White House I want waffles, pizza swirls and peanut butter."

It may happen one day, as Troy Small dares to dream. 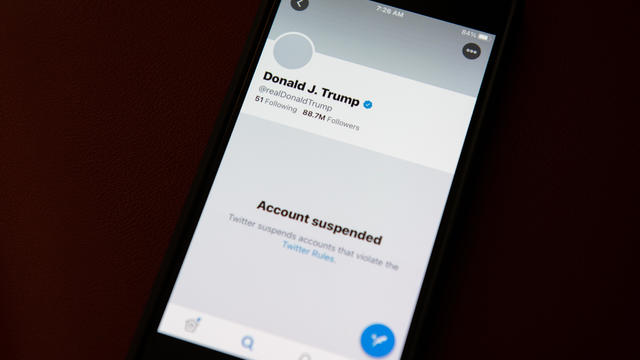 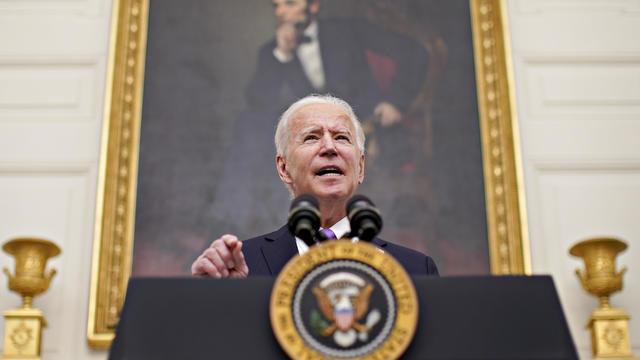 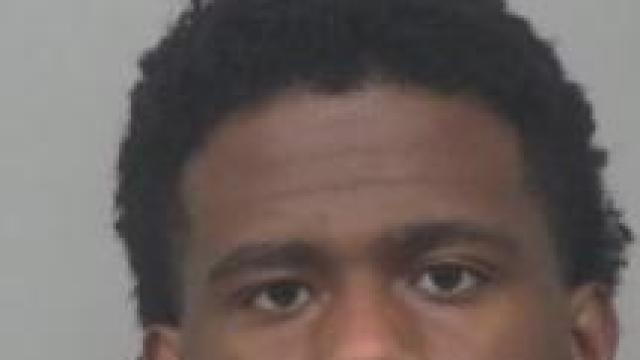