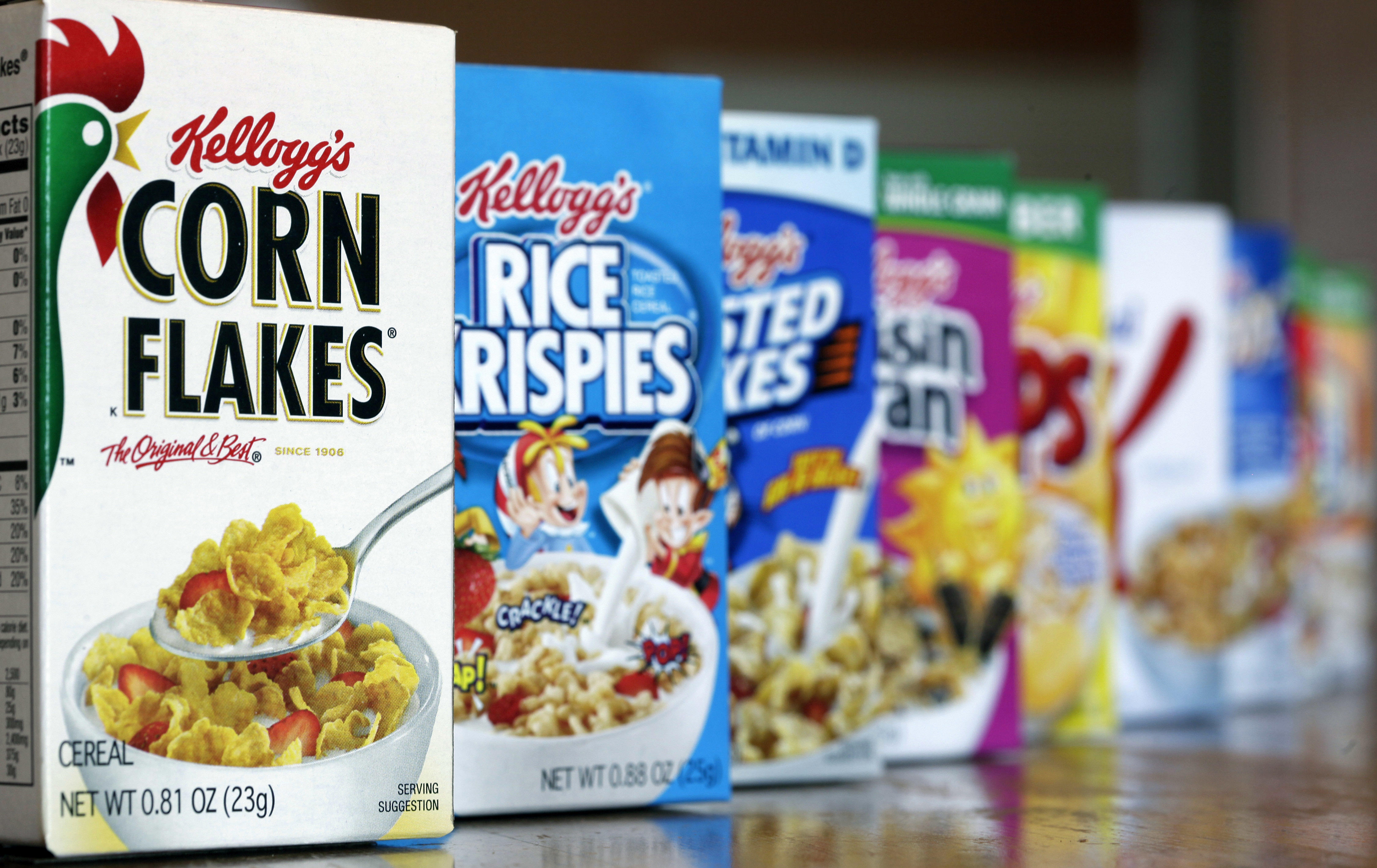 NEW YORK -- Cereal makers have happily encouraged the belief that eating breakfast can help keep us thin and bring other benefits, partly by paying for studies that seem to support the idea.

So, does that mean breakfast is bad for you? Not that either. What it does show is how difficult it can be to sort the hype from reliable dietary advice when studies are funded by the makers of Froot Loops, nutrition science is often inconclusive, and gray areas can be spun for marketing.

“That was the little piece they put on the cereal box,” said David Schlundt, a co-author of the study of about 50 women. Not mentioned on those boxes: Regular breakfast eaters who started skipping the meal lost even more weight, compared to those who stuck with their routines.

That doesn’t mean particular breakfasts can’t help some people control their appetites, or bring other benefits like energy. Schlundt’s study was tiny. But it shows how easy it is to simplify the complexities and limitations of nutrition science and cherry-pick the findings.

Our understanding of what’s healthy can evolve, which is why dietary guidelines are regularly updated to reflect the latest science. A recommendation that breakfast can help with weight control -- inserted in 2010 -- is no longer in the guidelines. With its last update, the government says it looked at broader eating patterns.

A look at some research around breakfast and weight illustrates why advice about it is so tricky.

To investigate the long-held idea that breakfast can prevent weight gain, researchers in 2013 reviewed dozens of studies examining the premise. Their conclusion: Popular opinion outweighed the scientific evidence.

A major issue they identified was that studies often misleadingly used language to indicate that breakfast influenced weight, even though the findings did not establish a cause-and-effect relationship. Like a lot of nutrition research, the studies drew links between physical traits and what people said they ate.

“It goes back to the idea that correlation doesn’t equal causation,” said Andrew Brown, one of the researchers who conducted the analysis. Brown, a nutrition scientist at the University of Alabama at Birmingham, noted that it could be that heavier people were skipping breakfast in hopes of losing weight.

When citing past studies, scientists also tended to mischaracterize inconclusive results in favor of breakfast. Brown chalked that up to “white hat” bias, since people are constantly told breakfast is “the most important meal of the day.”

Brown also noted that “breakfast” can consist of any number of possibilities, whether it’s cold pizza, yogurt or an egg sandwich.

It’s possible to question all sorts of dietary ideas. A study published last month, for instance, said the science behind recommendations to limit sugar was weak. That study drew criticism from health advocates because it was paid for by an industry group that includes Coke and Hershey - but it underscored the vulnerability of dietary recommendations.

Timothy Caulfield, an expert in health law and policy at the University of Alberta, said nutrition science often comes with uncertainties and shouldn’t be discarded just because it doesn’t provide slam-dunk evidence. He said health experts give advice on the best available research, but there needs to be greater understanding about its limitations.

With breakfast and weight, Caulfield said there hasn’t been a pendulum swing in the data, just that the evidence doesn’t seem as powerful as once believed.

Disclosures about who paid for the research became the norm only in recent years, so it’s unclear how much of the literature on breakfast and weight from past decades was funded by breakfast food makers. The 1992 study featured on Special K boxes, for example, doesn’t list a funding source. Schlundt told the AP that Kellogg paid for it.

“Only the ideas they see as favorable get money,” Schlundt, an associate professor at Vanderbilt, said of industry-funded research.

Even when funding is disclosed, people may not realize that not all studies are that meaningful.

“The paper is not good, not good = There are major structural problems with it that cannot be fixed,” Carol O’Neil, a professor at Louisiana State University, wrote to her co-author in 2011 about a Kellogg-funded study, according to emails obtained through a records request.

O’Neil and her co-author wanted to withdraw the paper from submission, but felt they couldn’t because Kellogg expected it to be published. When the paper kept coming back with notes, O’Neil said she didn’t see a way around the problems.

“But let me look at the comments again and see if there is some sort of clever verbiage we can present,” she wrote.

The paper did not find a link between cereal consumption among Mexican-American children and better weight, but found one between cereal and higher nutrient intake. As eventually published in 2013, it concluded that nourishing breakfasts - including those with cereal -- should be encouraged.

O’Neil did not respond to requests for comment. Kellogg said it is unable to comment on the study and the research by Schlundt because they were done long ago. General Mills, which has funded studies about breakfast, cereal and weight, declined to comment.

Another study funded by Kellogg last year found breakfast consumption was not consistently linked with differences in weight among Canadian adults. It found people who ate cereal had lower weights than those who ate other types of breakfast, though results varied by age and sex.

Yoni Freedhoff, an obesity expert at the University of Ottawa, said many of his patients find protein-rich breakfasts help control their appetites. Yet he noted that breakfast studies are often funded by cereal makers, and look specifically at cereal.

Those studies can help shape policy. In its 2010 guidelines, the U.S. government cited breakfast as a way to manage weight. Of the 15 studies involving children mentioned to support the recommendation, five listed funding from General Mills or Kellogg, with three looking specifically at cereal.

With its 2015 update, though, the government decided to look instead at “the combination of what you eat and drink over time,” according to the Health and Human Services Department.

As a result, it no longer recommends breakfast for weight loss.