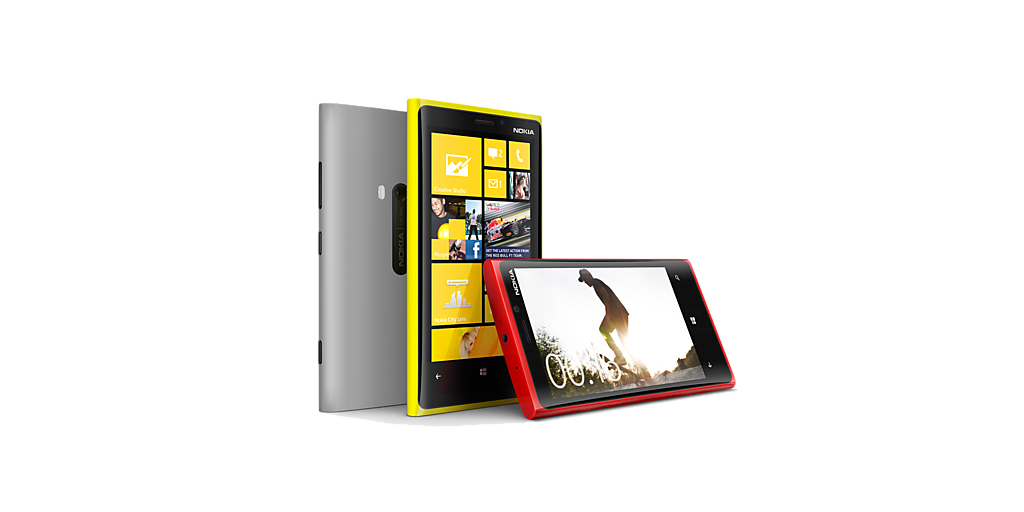 (MoneyWatch) Microsoft has long been the poster child of willful corporate blindness. It initially lagged behind on the Internet, missed social networking, and came late to video gaming and mobile computing. How could it be that a company stuffed full of smart people, with as much money as they need, could be so uncreative and out of touch?

But perhaps the company has seen a ray of light. Because while much of the tech world has insisted on seeing mobile phones as platforms for software applications, Microsoft has come up with a different vision. The Lumia, co-designed with Nokia, isn't another also-ran from the software maker -- rather, it is a very different kind of smartphone. Instead of operating as an app platform, the phone is fundamentally a social platform. At the heart of the device isn't the power to run a million stupid games, but the ability to connect people.

Microsoft's new tablet Should Apple have won its patent suit? How to boost creativity

As though inspired by customer relationship management software, the phone keeps track of the people who have called, texted or emailed you and connects all of this with social networking. In other words, it does something good software should do: It pulls together all the different platforms on which your life takes place. As tech writer Andrew Orlowski wrote earlier this week, putting people at the center of the phone suddenly makes putting apps at the center of the phone look stupid.

Fans of the device also rave about its wireless charging and fantastic camera; critics dislike its weight and look, while others just hate that it isn't an iPhone. What I like is the glimmer of hope it gives that Microsoft is beginning to understand that great software is never about great software -- it is about the people who use it. If software doesn't allow you to do something different or better than you can do by yourself, it shouldn't be there. The heart of all great software products addresses the question, "What can I do now -- better -- that I couldn't do before? Companies with a future come up with good answers; nerds and app developers who are just having fun for a week or two do not.

Does this mean Microsoft is emerging from its self-imposed creative darkness? It's way too early to tell. It's peculiar to discover this company making a product whose advantage is that it is all about people; that has not, to put it lightly, been Microsoft's strength. But it's a lesson any company in any industry would do well to remember. Revenue, growth, innovation, sustainability -- everything comes from people. In business, there just isn't anything else that matters.