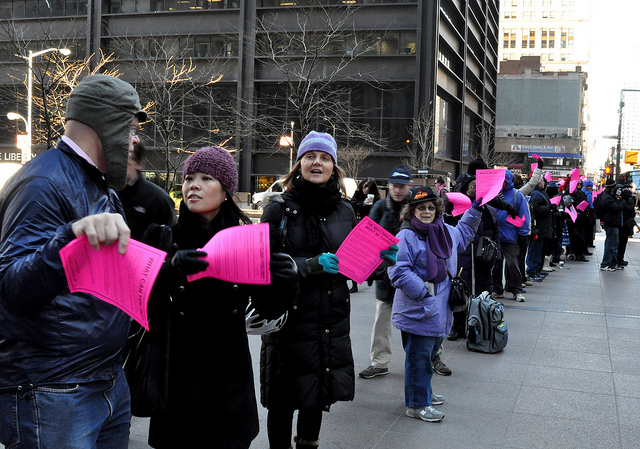 (MoneyWatch) The U.S. Labor Department today announced $35 million in grants to create an interesting twist on unemployment insurance -- one that could create new jobs over time.

Currently, if you lose your job through no fault of your own, you are eligible for unemployment benefits while you search for work. Before the financial crisis, the standard eligibility period was 26 weeks (since extended to as many as 99 weeks) and the maximum weekly payment is usually about $400. That comes out to around $10,000.

But what if that getting that $10,000 wasn't contingent on actively looking for work? What if the unemployed could use that money to support themselves while they started new businesses?

Some half a dozen states already use this approach, or "Self-Employment Assistance program" (SEA, which is an optional part of the whole federal unemployment insurance set-up. The Labor Department said today that is  expanding the program nationally. The idea is that if you can't get a job -- and many of today's unemployed simply can't get well-matched jobs in this economy -- why not create your own job?

Says Scott Gerber, founder of a campaign called #FixYoungAmerica that addresses youth unemployment, "SEA creates a guaranteed source of capital for startups without any of the traditional credit or collateral requirements as barriers -- or the need to give away equity to investors -- and empowers the unemployed to one day become the employers."

Of course, one can imagine many ways such a policy could be abused. How hard do you have to be working on starting that business (although some states require participants to submit business plans)? Plus, in most states unemployment benefits count against the employer that laid you off when unemployment tax rates are calculated. For a struggling employer that had to resort to layoffs, this means that in the worst case scenario, you may be funding your future competition!

But the current system of unemployment benefits can be abused, too, and if small businesses really are the engine of economic growth, then there's no reason not to encourage people to start them. Usually, the best outcome when a person receives unemployment benefits is that that person lands a better job than she had before. With SEA, the best outcome is that people who lose their jobs will start businesses that create dozens of jobs. That sounds like an upside worth banking on.