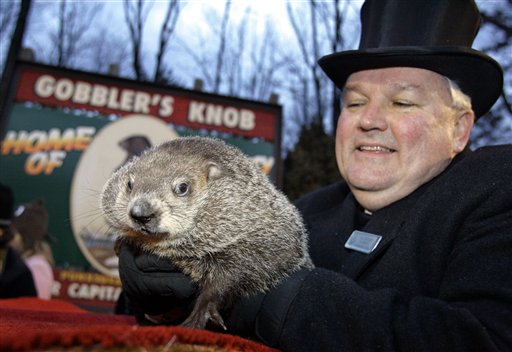 Defenseman Bryan McCabe returned to the lineup and made an immediate impact for the Vancouver Canucks.

McCabe scored in his first game back after a contract dispute as Vancouver defensemen accounted for three goals in a 4-3 victory over the Calgary Flames on Thursday night.

McCabe, who ended his 13-game holdout on Tuesday by signing a two-year contract for $4.775 million, was a physical presence for the Canucks. His hit on Flames center Theoren Fleury in the second period turned out to be a big play for the Canucks.

"It was a clean hit. He had the puck. I just had a full head of steam," said McCabe, who sent Fleury flying after the Flames' forward was robbed by goaltender Garth Snow from the top of the crease.

Fleury retaliated with a slash against McCabe after the hit early in the period and was in the penalty box when McCabe scored on the ensuing power play to tie the game 2-2.

"He turned around and whacked me and we went out and scored," McCabe said. "It was a big turning point for us."

The momentum swing continued in Vancouver's favour as Adrian Aucoin and Mattias Ohlund each scored on unassisted breakaways to help the Canucks turn a 2-0 deficit into a 4-2 lead in a span of less than five minutes.

Mark Messier scored the other goal for the Canucks (7-6-1), who ended a three-game road losing streak.

Jeff Shantz had two goals and Cory Stillman also scored for the Flames (6-7-2), who dropped to 2-2 through the first four games of a six-game homestand.

After being held to just six shots and falling behind 2-0 in the first period, the Canucks came out strong in the second against the Flames and rookie goaltender Jean-Sebastien Giguere.

"We didn't test him in the first period," McCabe said. "In the second, we said, `Let's get after him and pepper him with some shots."'

The peppering started immediately in the second with Messier's goal at 1:01 coming on a two-man advantage.