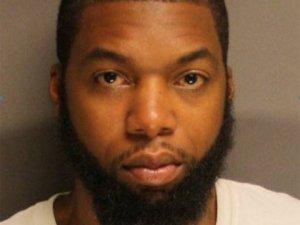 (CBS/AP) BOSTON - Massachusetts State Rep. Carlos Henriquez is headed to court Monday facing accusations of assaulting a woman and holding her against her will, CBS Boston reports.

Henriquez, 35, is scheduled to be arraigned in Roxbury District Court on charges of domestic assault, battery and domestic kidnapping Sunday.

Police said Henriquez was driving with a woman early Sunday morning when they got into an argument. When the woman asked to get out of the car, Henriquez allegedly refused.

According to police, the woman jumped out of the car near Northeastern University and told police Henriquez had punched her and held her in the car against her will. She was treated at the scene but refused further medical treatment, CBS Boston reported.

Police believe the two were dating.

The Boston Democrat was released after making bail.

House Speaker Robert DeLeo said in an email that the allegations are disturbing and troubling, while Henriquez's supporters called the accusations out of character.