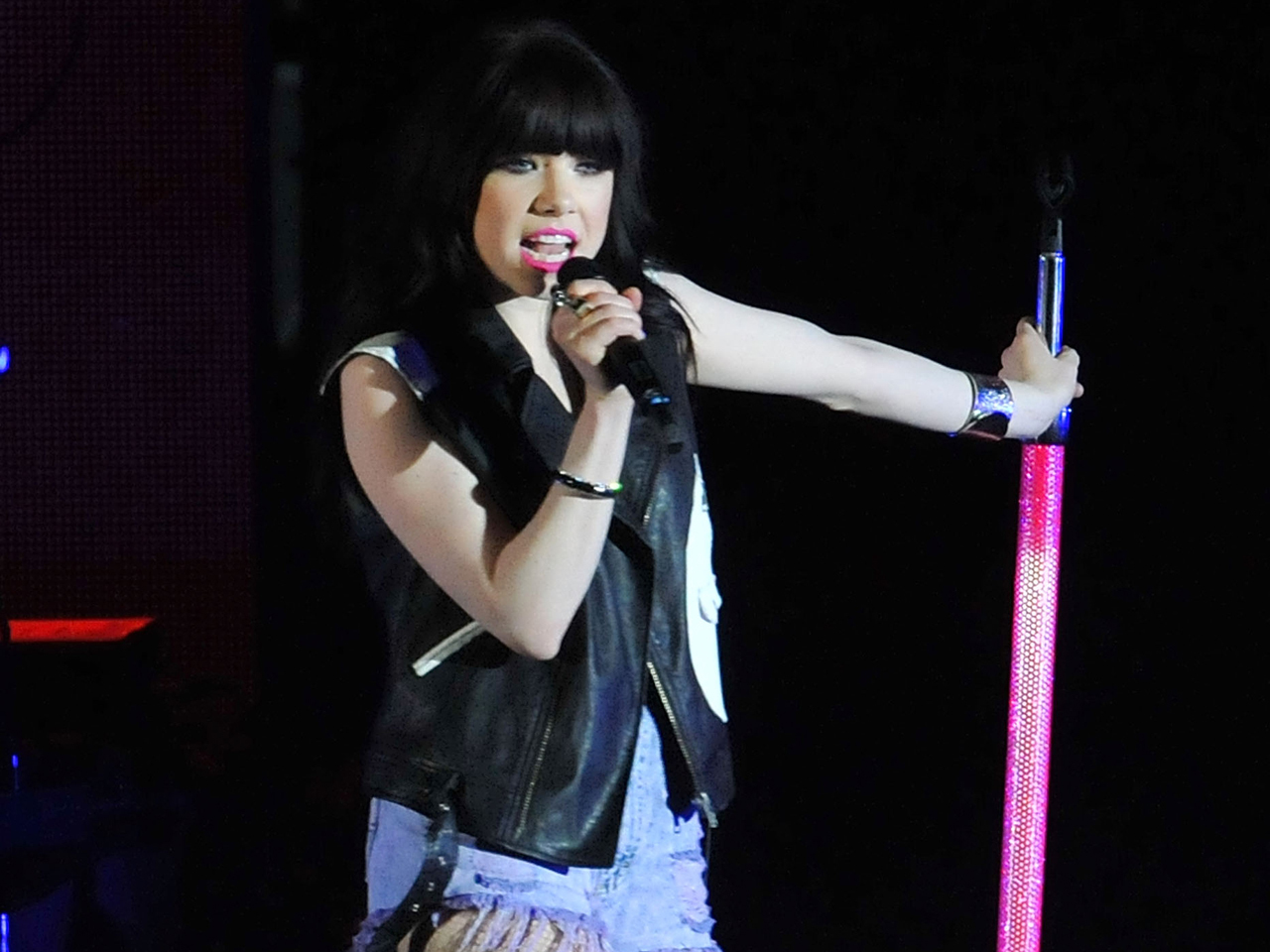 Carly Rae Jepsen is canceling her performance at the Boy Scouts of America Jamboree because of the scouts' exclusion of gays.

The "Call Me Maybe" singer, 27, said Tuesday on Twitter that "as an artist who believes in equality for all people," she is pulling out of the July gathering:

The event, held once every four years, is expected to draw more than 45,000.

Rock band Train also warned that it won't appear unless the organization stops barring participation by gay scouts or adult leaders. Train said on its website that it was unaware of the policy before agreeing to perform and that the organization must now make "the right decision."

A petition on Change.org calling for Jepsen and Train to step down from the concert received more than 65,000 signatures. GLAAD also supported the petition.