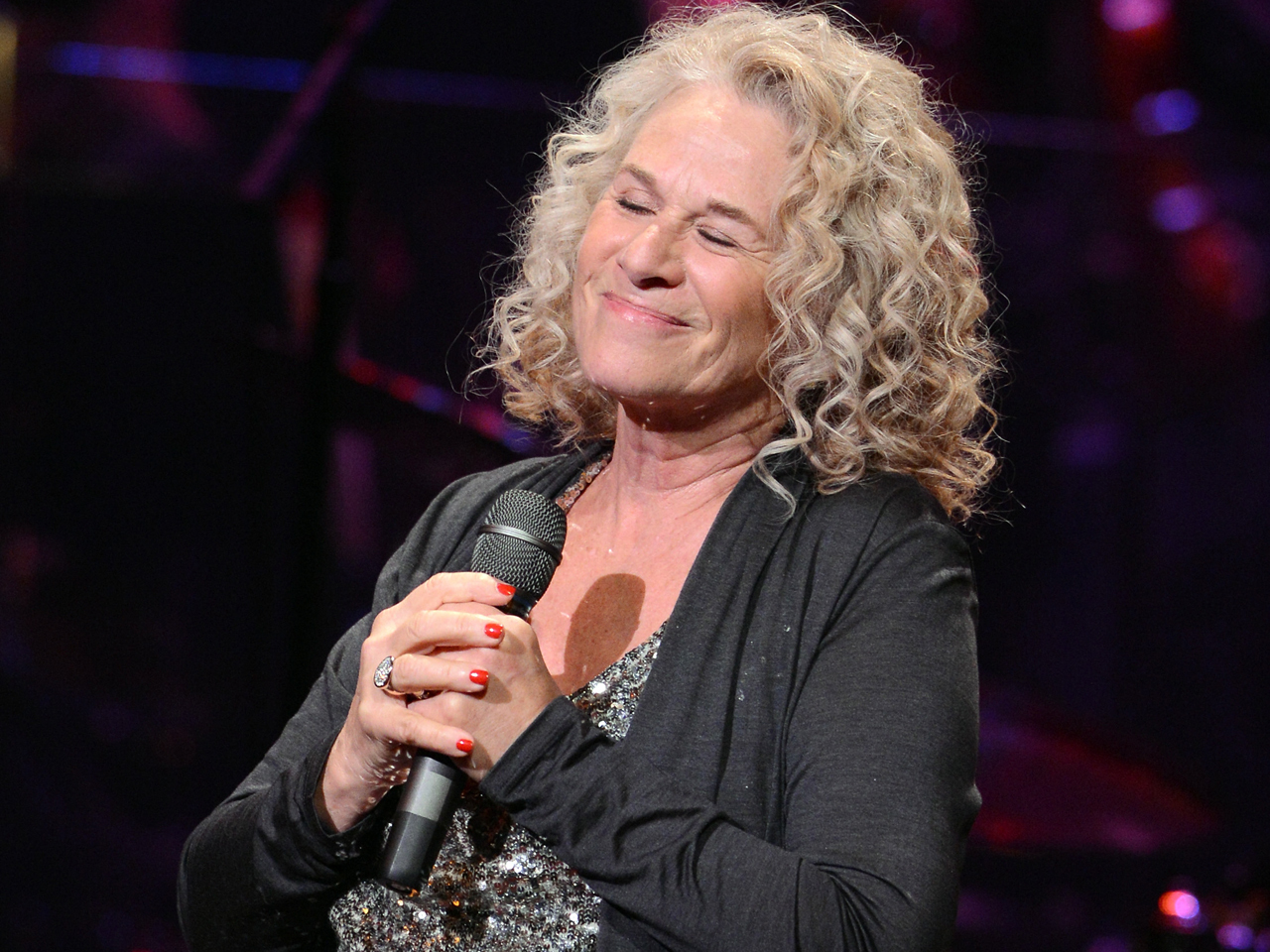 A musical based on the life and work of Carole King, the woman behind such pop standards as "It's Too Late," "You've Got a Friend" and "(You Make Me Feel Like) A Natural Woman," is hoping to make it to Broadway.

Producers on Friday announced plans to take "Beautiful: The Carole King Musical" to the Great White Way by spring 2014. The story is written by Academy Award-nominated filmmaker Douglas McGrath.

The musical will chart King's rise, alongside then-husband and co-writer Gerry Goffin and fellow song writers Barry Mann and Cynthia Weil, set to the music that made her an icon.

"What's so great about this for me is that musicals were a major influence on my songwriting. In fact, when Gerry and I first met, we made a bargain that I would write music for the Broadway show he wanted to write if he wrote lyrics for my rock 'n roll songs. The songs took off, and the show idea never came to fruition. Now that our songs have merged with a Broadway show, we've come full circle," King said in a statement, according to Playbill.

King composed dozens of 1960s hits with Goffin before emerging as a recording artist in her own right. Her 25 million-selling "Tapestry" launched the singer-songwriter era in 1971 and became the first real blockbuster album.