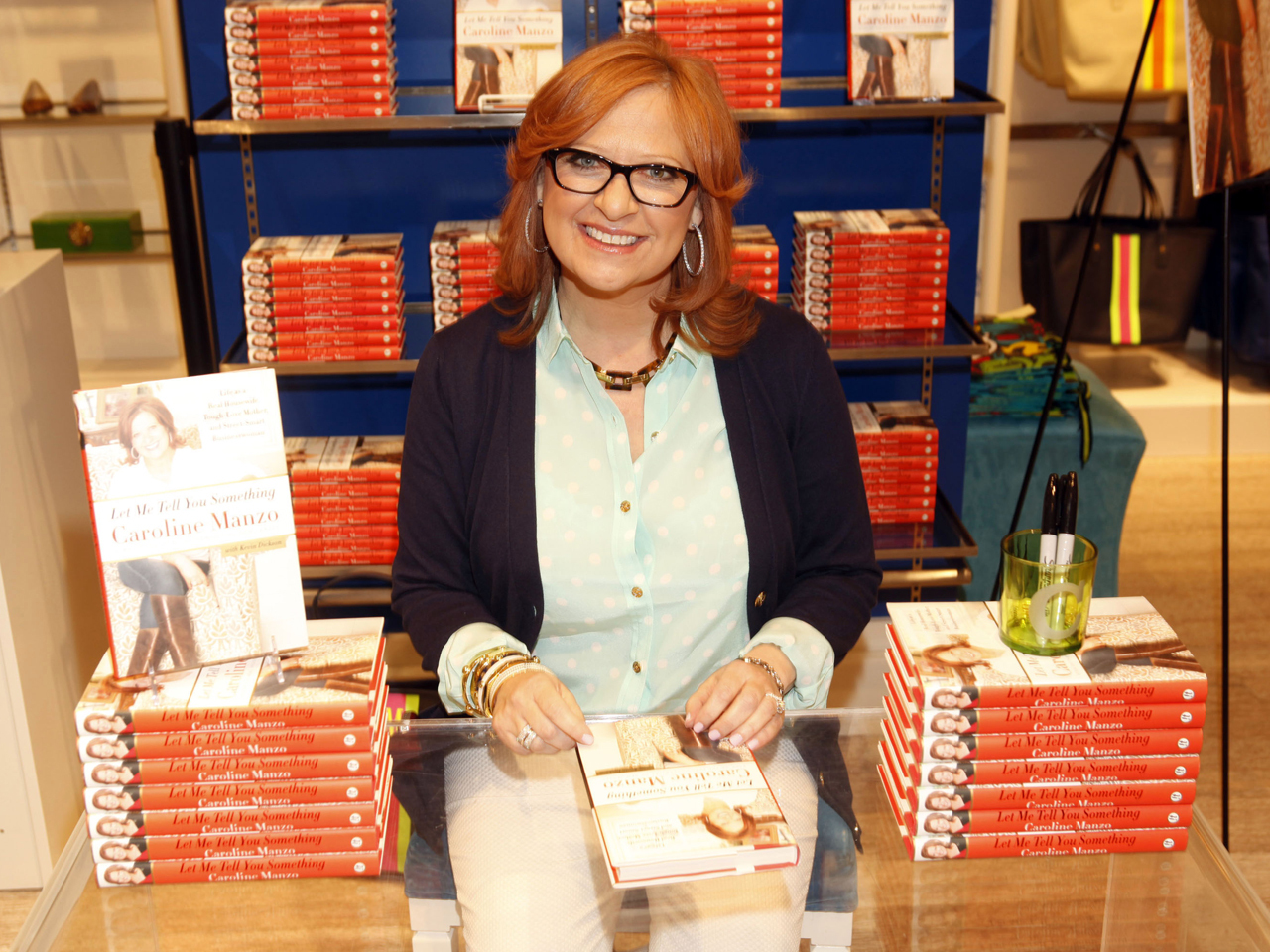 Manzo, one of the original members on the reality series, made the announcement Sunday on Twitter and on her blog on Bravo's website after the network aired the final part of the show's reunion episode.

She says "Real Housewives" -- known for its brawls, screaming and family fights -- has become something she hopes her future grandchildren will never see.

"I've always prided myself on being a good example for my children and my decision to leave is based on advice I've always given them: 'Be true to yourself and be proud of who you are, you are born with a name and you die with a name, don't dirty it up.' Going back to film another season of Housewives would only make me a hypocrite," she wrote. "For me, peace and integrity cannot be bought with money or fame. I practice what I preach, and as I said on the reunion, I'm done. I simply feel that my role has run its course and I have nothing more to give."

Manzo added that she's filming a pilot spinoff called "Manzo'd With Children" that would give "a very different look" at her family.