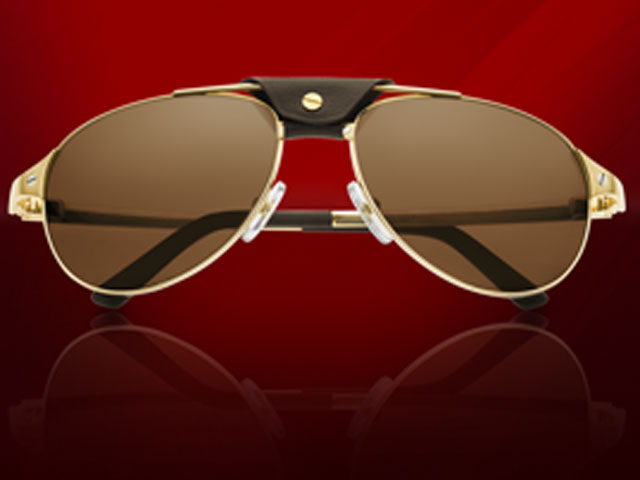 (CBS) WARREN, Mich. - A pair of Cartier designer sunglasses was the motive for a shooting at a weekend street festival in Mount Clemens, Mich., where an 18-year-old who wanted the shades allegedly shot another teen, CBS Detroit reported.

The suspect, Demitrus Ludaway, is accused of stealing the victim's sunglasses, and then shooting him in the leg when the 19-year-old tried to get them back. The confrontation occurred at the Stars and Stripes Festival.

A published report on the incident has Macomb County Sheriff Anthony Wickersham saying the shooting happened when deputies were on just about every street corner, as the fireworks show drew thousands of people to downtown Mt. Clemens.

"Not only was his family present, but also his Jr. high school principal was present, there were several of his peers and their parents that were present as well," said Ludaway's attorney Tiffany McEvans. "He's never been in trouble before."

McEvans said her client had recently graduated from high school.

The 19-year-old victim is hospitalized and expected to make a full recovery. His name has not been released.