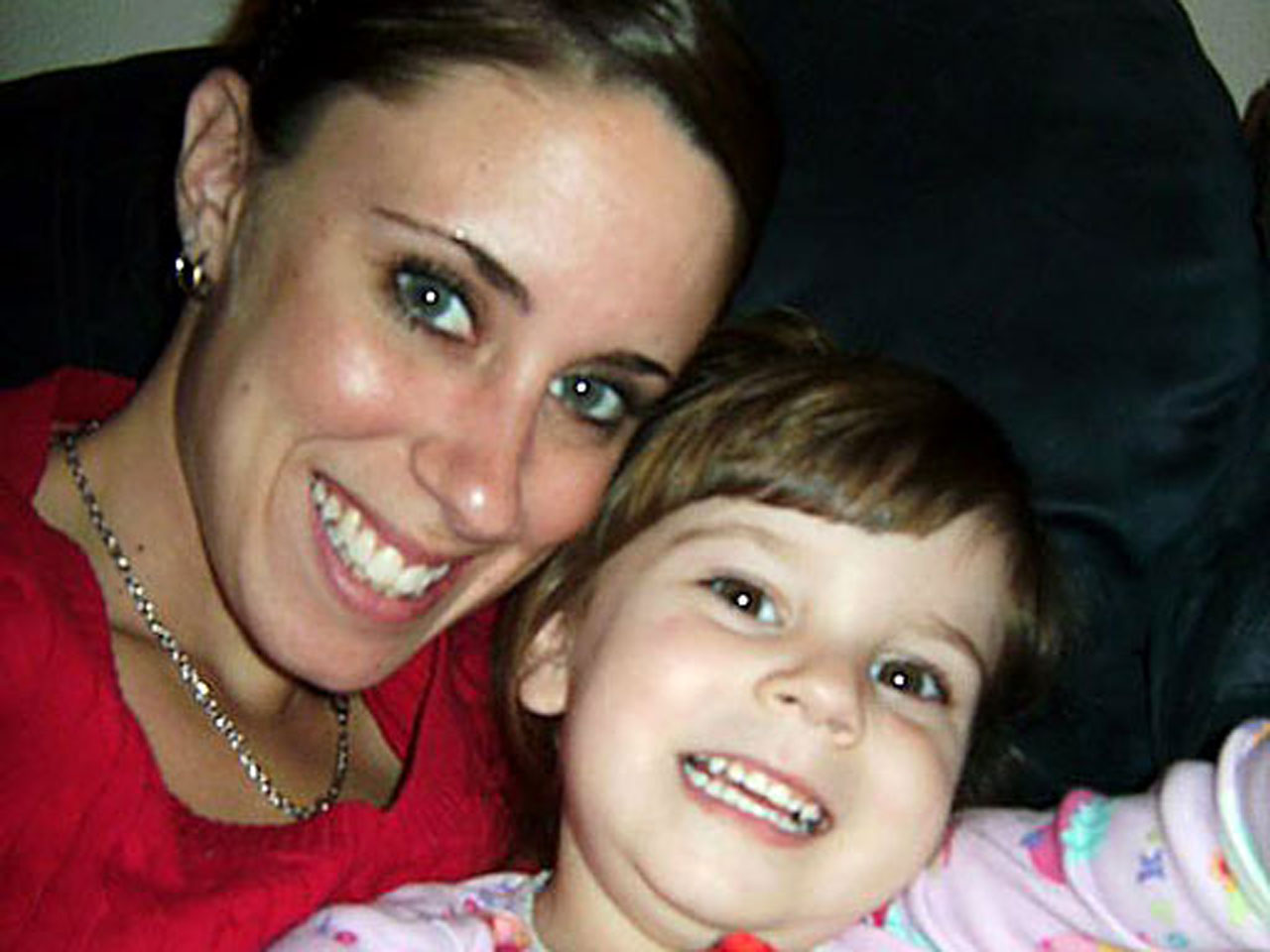 (CBS/AP) ORLANDO - With the anniversary this week of Florida mother Casey Anthony's acquittal in the death of her 2-year-old daughter Caylee, Crimesider highlights some of the key moments in one of the most high profile murder cases in recent years.

June 16, 2008 - Two-year-old Caylee Anthony is last seen alive leaving the home of her grandparents, George and Cindy Anthony, along with her mother Casey.

July 16, 2008 - Casey Anthony is arrested on charges of child neglect and criminal obstruction. Anthony tells authorities she dropped her daughter off with a babysitter in June and hadn't seen her since.

September 24, 2008 - Zenaida Fernandez-Gonzalez, who shares a name with the fictional nanny Casey Anthony claimed kidnapped her daughter, files a defamation lawsuit against Anthony.

October 14, 2008 - Investigators have not yet found Caylee, but Casey Anthony is charged with first-degree murder, aggravated child abuse, aggravated manslaughter and four counts of lying to investigators.

Dec. 11, 2008 - Investigators discover Caylee's remains in a wooded area within blocks of the Anthony family home.

Dec. 18, 2009 - Judge Stan Strickland rules that Casey Anthony can face the death penalty if convicted of her daughter's murder.

March 18, 2010 - It is announced in court that ABC News paid  $200,000 to Casey Anthony's family, and that the money went to her defense. In a statement, the network told TVNewser: "In August 2008 we licensed exclusive rights to an extensive library of photos and home video for use by our broadcasts, platforms, affiliates and international partners. No use of the material was tied to any interview."

April 6, 2010 - Letters written by Casey Anthony to other inmates in the Orange County Jail are released. In one, she writes: "I was a great mom! I love my daughter with everything I have. I would give my life to have her back, even for five minutes."

May 24, 2011 - Trial begins in Orlando. The prosecution shows jurors a photo during opening statements of Caylee Anthony alive and smiling, along with a picture of the girl's skull as it was found in 2008. They say Casey Anthony used duct tape to suffocate her. Defense attorney Jose Baez contends the child actually drowned in her grandparents' swimming pool. Baez also claims that the reason Casey reacted so strangely to her daughter's death, was that she had been abused as a child by her father, George Anthony. He denies abusing Casey.

May 27, 2011 - George Anthony testifies that when he picked Casey's car up from a tow yard in July 2008, the odor he smelled reminded him of the smell of a human corpse.

June 8, 2011 - Computer forensics experts testify that searches were made for the word "chloroform" on a computer used by Casey Anthony as well as her parents.  Earlier in the week, a forensics expert had testified that the chloroform level in an air sample from Anthony's car was "shockingly high." Experts testify searches were made for "neck breaking," "making weapons," and "how to make chloraform (sic)."

June 10, 2011 - Chief Medical Examiner for Orange/Osceola Counties, Dr. Jan Garavaglia, testifies that Caylee's death was a homicide, but says she did not determine a cause of death.

June 23, 2011 - Casey's mother, Cindy, testifies she was the one who searched for  the word "chloroform" on the family computer. She also says friends of the family used the Anthonys' desktop computer, suggesting that other people may have been responsible for internet searches including neck breaking and other macabre topics in the hours and days after Caylee went missing.

July 1, 2011 - The prosecution submits evidence that Cindy Anthony appeared to be at work in her office in Winter Park, Fla. at the same time the search for "chloroform" took place on the computer at the family's home.

July 4, 2011 - Jurors begin deliberating over whether Casey Anthony is guilty of killing her daughter.

July 5, 2011 - Casey Anthony is acquitted of the most serious charges surrounding the death of her daughter, Caylee, including first-degree murder and manslaughter. She is found guilty of lying to investigators.

July 6, 2011 - Juror Jennifer Ford tells ABC News in an interview that the case was troubling, but that there was not enough evidence to find Casey Anthony guilty of the most serious counts.

July 13, 2011 - Texas EquuSearch, a group that organized numerous searches for Caylee Anthony, sues Casey Anthony to recover money the group spent looking for Caylee when she was presumed missing.

July 17, 2011 - Casey Anthony is released from jail shortly after midnight. She had been sentenced to four years in prison for lying to police, but is freed due to credit for time served and good behavior. She gets into an SUV with her attorney, Baez.

August 1, 2011 - Judge Stan Strickland orders Casey Anthony to appear in Orlando to meet a probation officer to start serving a year of probation for check fraud.

August 3, 2011 - Judge Strickland recuses himself from Casey Anthony's check fraud case two days after ordering Anthony to report for probation.  Judge Belvin Perry, who presided over Anthony's murder trial, takes over the probation case. Belvin promptly rules that Anthony does not have to immediately return to Florida to start serving probation.

August 12, 2011 - Judge Perry rules that Casey Anthony must return to Orlando, Fla. within two weeks to begin serving her probation for check fraud. Perry authorizes the Department of Corrections to make an exception and keep Anthony's address private during her probation.

October 8, 2011 - Casey Anthony, arriving at an undisclosed location wearing sunglasses and a baseball cap, is deposed for a civil lawsuit that accuses her of ruining the reputation of Zenaida Gonzalez.

October 25, 2011 - A court releases the names of the jurors in Casey Anthony's trial for the first time since they acquitted her of murdering her 2-year-old daughter, Caylee.

January 5, 2012 - A Casey Anthony "diary" video surfaces on Youtube. In the video, Anthony talks about her newly acquired personal possessions and how happy she is to finally have things that belong to her. Anthony makes no mention of the murder trial or of Caylee. She says things are "looking up" and she expects to post many more video updates in the future. Her new lawyer, J. Cheney Mason, says the release of the video was "unauthorized" by Anthony and "inappropriate."