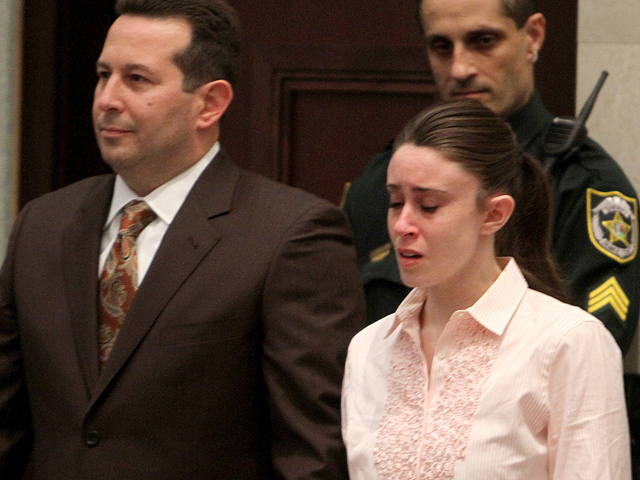 (CBS) When Jose Baez met Casey Anthony, the young woman whose sensational murder trial would make him famous, his first thought was that she didn't look at all like most of the clients he defended.

"I could immediately tell she was a first-timer," Baez told Crimesider.

But while she may not have looked like a hardened criminal, the petite Florida mother's case would prove the most challenging of his career. Soon, Anthony would be charged with murdering her 2-year-old daughter, Caylee. And prosecutors wanted the death penalty.

For the next three years, Baez's life would be consumed with the Anthony trial. He was lampooned as an amateur in the media, but Baez had the last laugh: on July 5, 2011, a jury pronounced his client not guilty of murder.

On the anniversary of Anthony's acquittal, Baez sat down with Crimesider to discuss the case and the untold stories he reveals in his new book, "Presumed Guilty - Casey Anthony: The Inside Story."