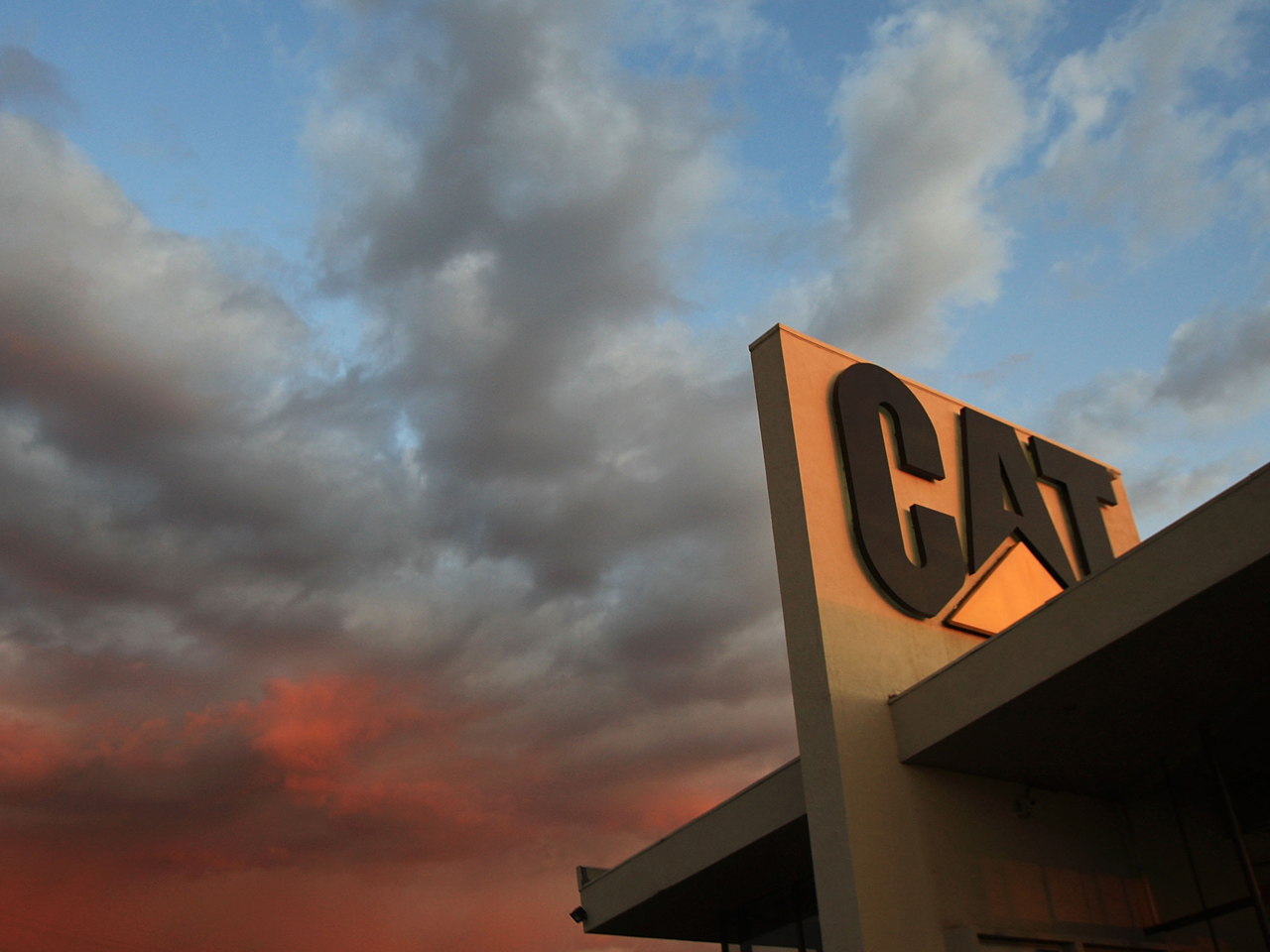 (AP) LAS VEGAS - The world's largest maker of construction and mining equipment is lowering expectations for its profit next year because of slower-than-expected growth in the global economy.

The company, based in Peoria, Ill., says it expects sales growth to pick up in 2014 and 2015 amid a "modest" global economic expansion.

The company gave its guidance at a mining conference in Las Vegas.