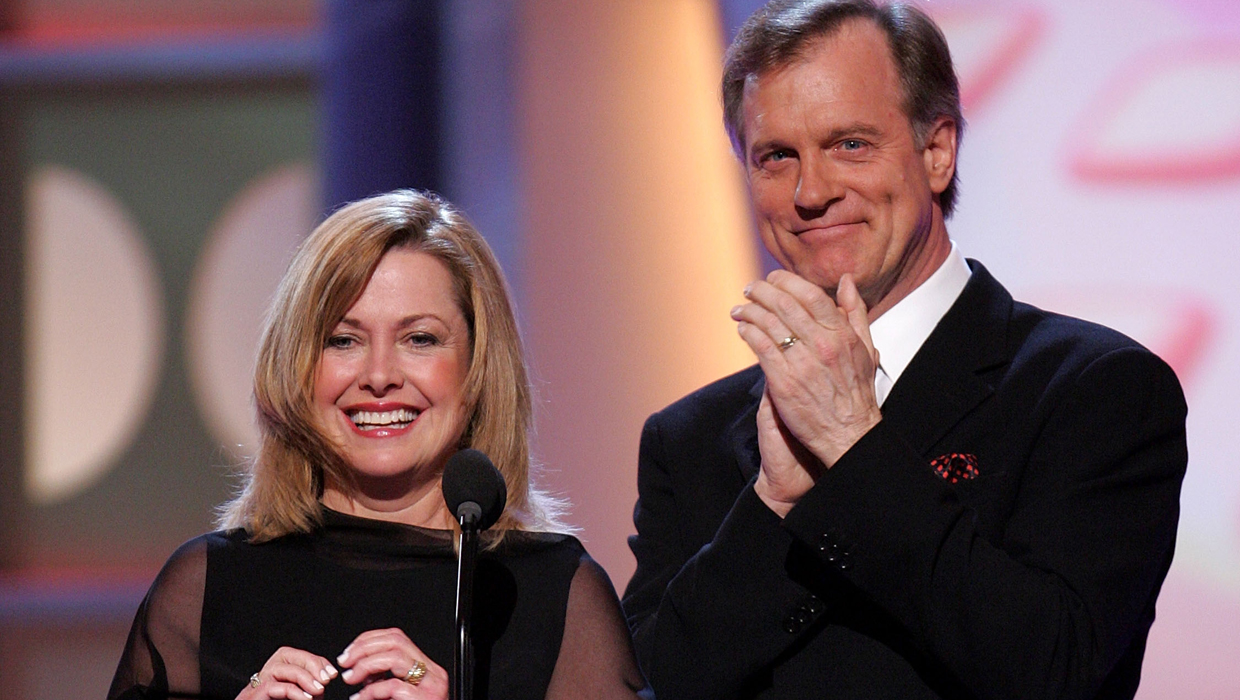 In the age of television reunions and reboots, Catherine Hicks -- who played mom and preacher’s wife Annie Camden on the long-running series -- would be thrilled to see the cast get back together, as long as one member of the fictional family is permanently absent.

The series ended in 2008 and had its reputation tainted by association after star Stephen Collins admitted to allegations of child molestation in 2014. Syndicated reruns of the program were quickly taken off the air amid protests following the news.

“I think we’d all love to be together,” Hicks told TMZ when asked about the potential for a reunion. “It’s all up to networks and those types of things.”

“We’d have to open with Stephen’s coffin,” she added.