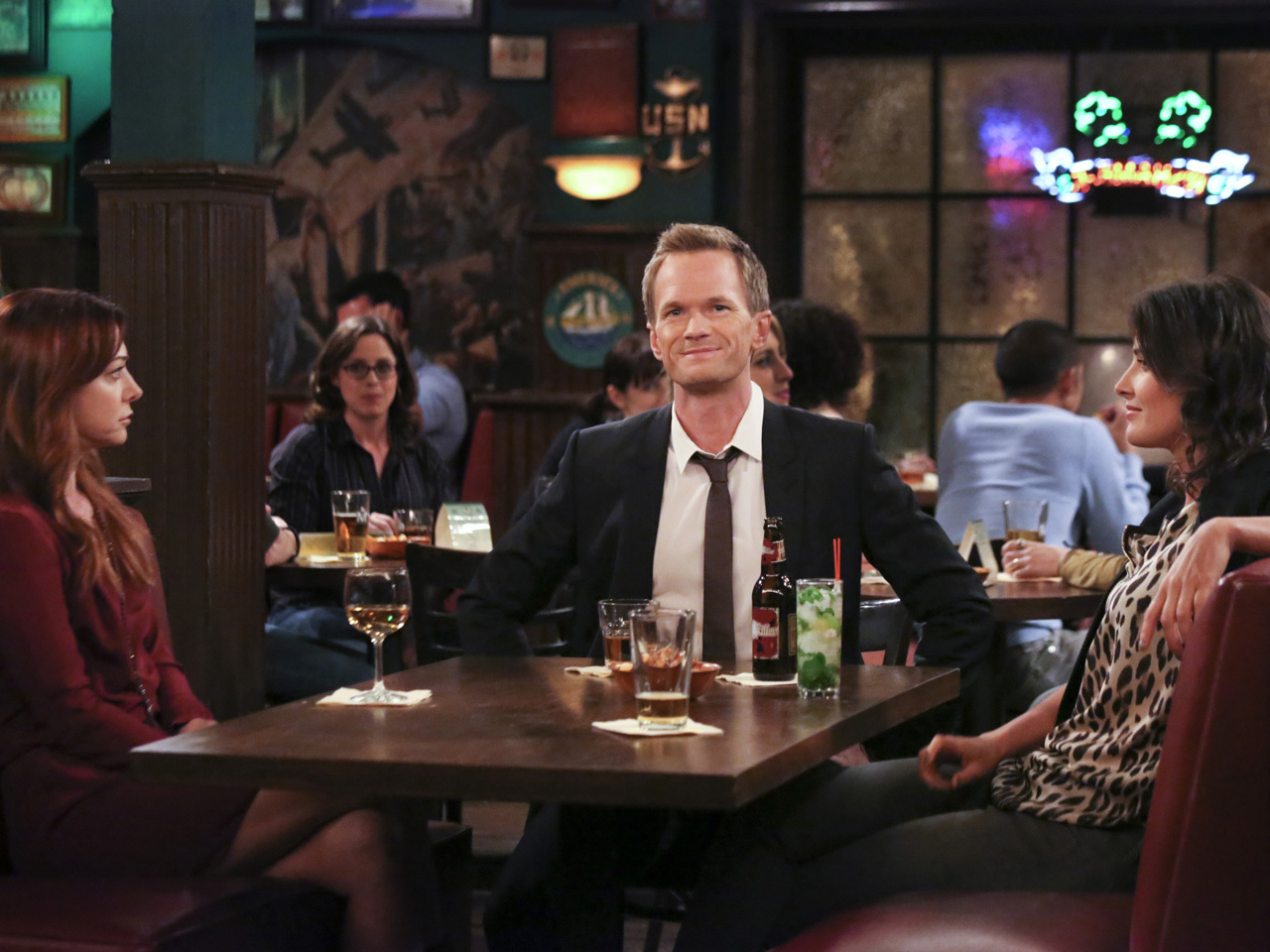 We've been watching for years as Ted Mosby sorts through scores of women to finally land on the one. With CBS' "How I Met Your Mother in its ninth and final season, Josh Radnor's character is finally honing in on his future wife. But imagine we also had the chance to follow a woman on similar journey as Ted?

CBSNews.com has confirmed that "How I Met Your Mother" creators Carter Bays and Craig Thomas have been pitched a female-oriented sitcom dubbed "How I Met Your Father." Nothing has been set in motion yet as on-going discussions are in a very preliminary phase. But if the show came to be, the series would likely feature a group of friends living in New York. It would focus on a woman's journey as she cycles through men and eventually meets her match.

The series wouldn't feature any of the "How I Met Your Mother" cast, but if it were greenlit, this finale season of "HIMYM" could offer a glimpse of the new characters, according to The Hollywood Reporter.