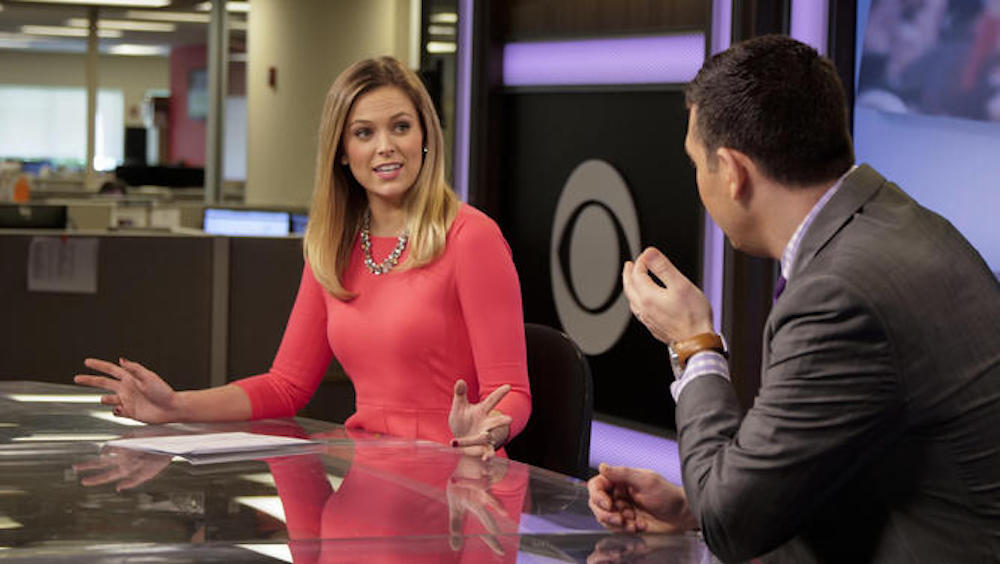 CBS Sports launched its long-awaited 24-hour, free streaming service Monday, CBS SPORTS HQ. The digital network will bring fans the latest sports news, highlights and analysis – all in real time. CBS SPORTS HQ will be complementary to CBS Sports and CBS Sports Network programming, and users can also opt in to get alerts about their favorite teams.

It follows CBS News' launch of CBSN, the 24/7 streaming news service from CBS News and CBS Interactive. CBSN launched in November 2014 and drew 287 million streams in 2017, an increase of 17 percent compared to the 2016 presidential election year.

"CBS SPORTS HQ is for fans who want more coverage of the game. Sports fans can now get the news and highlights they want in a true, round-the-clock sportscast on any device, where and when they want," CBS Interactive CEO Jim Lanzone said in a statement.

He added, "As with CBSN, which continues to attract a growing audience of digital consumers, we also think there's a tremendous advantage in being first to market with this type of service in a crown jewel category."

CBS SPORTS HQ will use CBS Sports properties 247Sports, SportsLine, CBS Sports Fantasy and MaxPreps to offer game previews, post-game analysis and in-depth statistical breakdowns. "Shows will be broken into segments, with a DVR functionality that allows you to jump to the segment you want to see," CBS Sports writes. "You can keep the live window on as long as you want or jump back to the exact topics you want."

What devices can you use to watch CBS SPORTS HQ?

Who are the CBS SPORTS HQ anchors?

CBS SPORTS HQ will be anchored by a core group headlined by Chris Hassel, Jamie Erdahl, Hakem Dermish and Nick Kostos. The anchors will guide viewers through the day's breaking news and discuss developments with CBS Sports' team of experts. CBS Sports announcers and reporters will be involved in coverage, breaking news, analysis and previews.