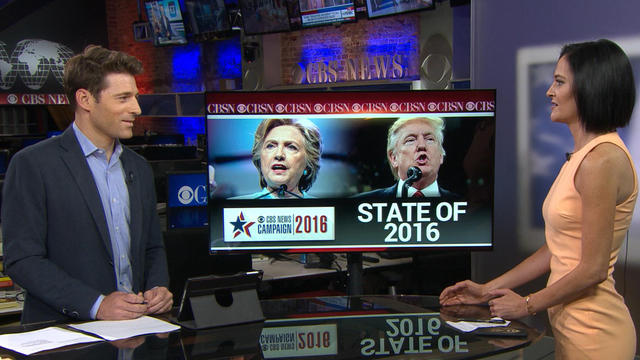 CBSN, the 24/7 live streaming service from CBS News, has launched on Sony PlayStation. The CBSN app is available for free on PlayStation3 and PlayStation4 systems.

CBSN features live, anchored coverage of breaking news, current events in the U.S. and around the world, politics, sports and entertainment news, powered by the original reporting of CBS News.

The app also offers on-demand video content, including all the latest stories from CBS News programs as well as original digital videos.

CBSN launched on November 6, 2014, and has grown significantly since its debut, with a record 13.85 million streams during the Republican and Democratic National Conventions​ this summer.