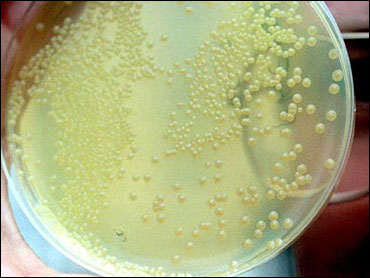 There were significant drops in infections from shigella and the most dangerous form of E. coli.

But overall food poisoning rates have been flat now for more than five years.

Rates of food-borne illnesses fell more dramatically from the mid-1990s until the early 2000s. That was due mainly to improvements in the meat and poultry industries.

The Centers for Disease Control and Prevention released the report Thursday. 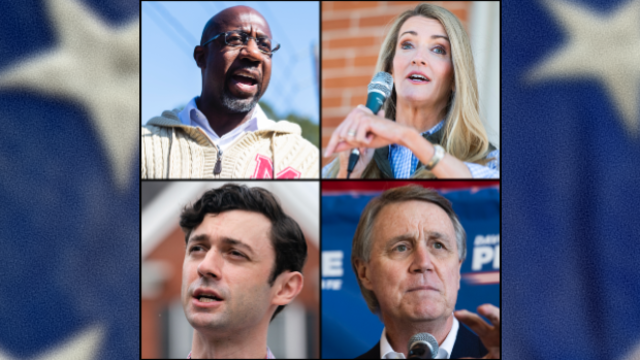 Both parties rev up campaigns for crucial Georgia Senate runoffs

No candidate received 50% of the vote in either Senate race in Georgia, leading to two runoffs on January 5. 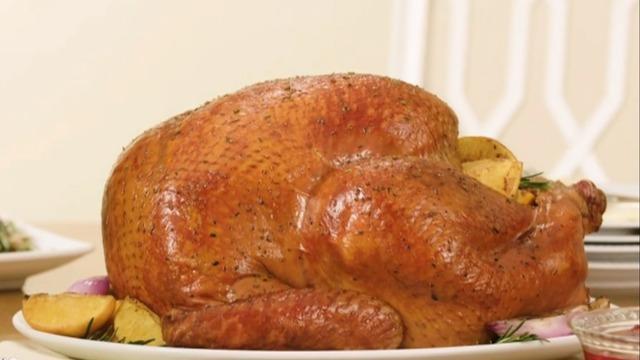 At Smith and Smith Farms in Texas, customers are asking for 10-pound turkeys, something the owners wish they could sell them.