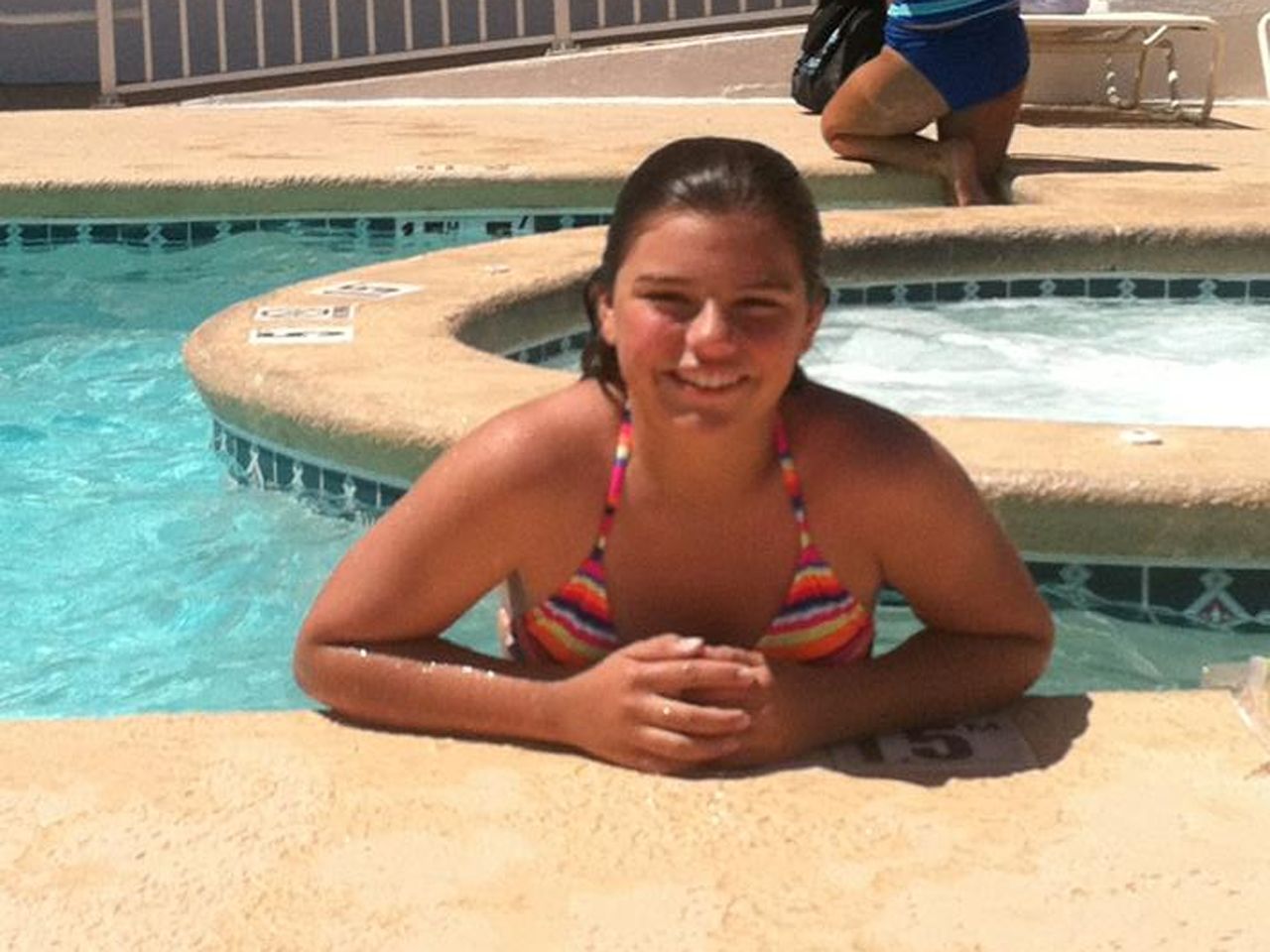 The "brain-eating" amoeba may have finally met its match. Government health officials are offering doctors an experimental new drug that may treat deadly infections like primary amebic meningoencephalitis (PAM), which two children appear to have survived this summer.

PAM is an often fatal infection caused by the Naegleria fowleri amoeba, a microbe found in warm fresh waters (mostly in the South) that, if ingested through the nose, can destroy the brain tissue and lead to rapid death.

Called miltefosine, the experimental drug is not approved for use in the United States, but has been prescribed on a case by case basis to treat a parasitic infection called leishmaniasis, and sometimes breast cancer. Since 2009, the CDC has also administered the drug for amebic infections only in emergency situations, with permission from the Food and Drug Administration (FDA). Other so-called free-living amoeba infections include granulomatous amebic encephalitis, a serious infection of the brain and spinal cord that often strikes people with weakened immune systems, and is caused by Balamuthia mandrillaris and Acanthamoeba species.

Dr. Jennifer Cope, a medical epidemiologist at the CDC who authored the new report on the investigational drug, confirmed to CBSNews.com that the drug was involved in two rare cases of children surviving the infection this month: A 12-year-old Ark. girl, Kali Hardig, and a 12-year-old Fla. boy, Zachary Reyna.

"We're hoping that we reach clinicians and physicians taking care of these patients (with PAM)," Cope said of the decision to release news of the drug expansion in the Aug. 22 issue of the CDC's journal, Morbidity and Mortality Weekly report. The CDC also alerted doctors of the drug's expanded availability through its Health Alert Network and patients through the media.

Cope explained that miltefosine is a German drug that is not licensed in the U.S. for any indication, which meant any time a doctor wanted to use it on a patient, he or she would have to fill out paperwork, specifically an Investigational New Drug (IND) application. Once approved by the FDA, the physician would then have to wait for the drug to come over from Germany.

"It got to be somewhat cumbersome," she said.

The process could take up to a week, and high-risk patients could die before the medication arrives.

That's what led the CDC to pursue an expanded access IND, said Cope, which would allow doctors to get the approval for more than one patient. Not only that, the expanded access allows the CDC to stockpile the experimental drug at its Atlanta headquarters and directly send it to hospitals.

The CDC was able to get the drug to Kali Hardig within 24 hours, while Zachary Reyna received it in about seven hours, according to Cope.

"Certainly a lot better than the five to seven days it was taking before," she said.

Kali's mom, Traci, brought her daughter to Arkansas Children's Hospital with a nasty fever on July 19. Previously she had been swimming at Willow Springs Water Park in Little Rock, a water park built over a lake that has a sandy bottom.

The Naegleria fowleri amoeba feeds on bacteria found in sediment, and health officials urge people not to stir up dirt in warm fresh waters to reduce their risk of inhaling the microbe.

Doctors cooled her body down to try to reduce the swelling, and then won clearance to treat her with miltefosine. Subsequent tests showed the amoeba was no longer in her system, and Traci Hardig said this week that her daughter can now speak a few words, sit up in her bed and watch television and walk from one side of her hospital room to the other with assistance.

Her progress has been tracked on a Facebook page, Prayers for Kali Le Ann.

This type of recovery is practically unheard of following a PAM infection.

Zac Reyna reportedly contracted the amebic infection on Aug. 3 after playing in a LaBelle residential canal.

He is being treated in the intensive care unit at Miami Children's Hospital. His family has been updating the public on a Facebook page. On Wednesday, they said the boy beat the infection and showed no signs of the amoeba, but suffered brain damage and had yet to show activity.

On Friday, Zac's family said he underwent a test looking for signs of brain function.

"Today our faith is being tried, but we're not giving up,"according to a post on the Pray4Number4 - Zachary Reyna page. "Thank you for your prayers. It's not over. Zac is a fighter and so are we."

Cope pointed out that many factors may have helped Kali's recovery, including the early diagnosis and drug therapy, as well as the experimental cooling procedures. A combination of these factors, not just the experimental drug, likely contributed to her prognosis, she said.

"We're going to use everything and anything that we think could possibly work," she said. Miltefosine is "not a magic bullet or miracle cure, but it's worth trying."