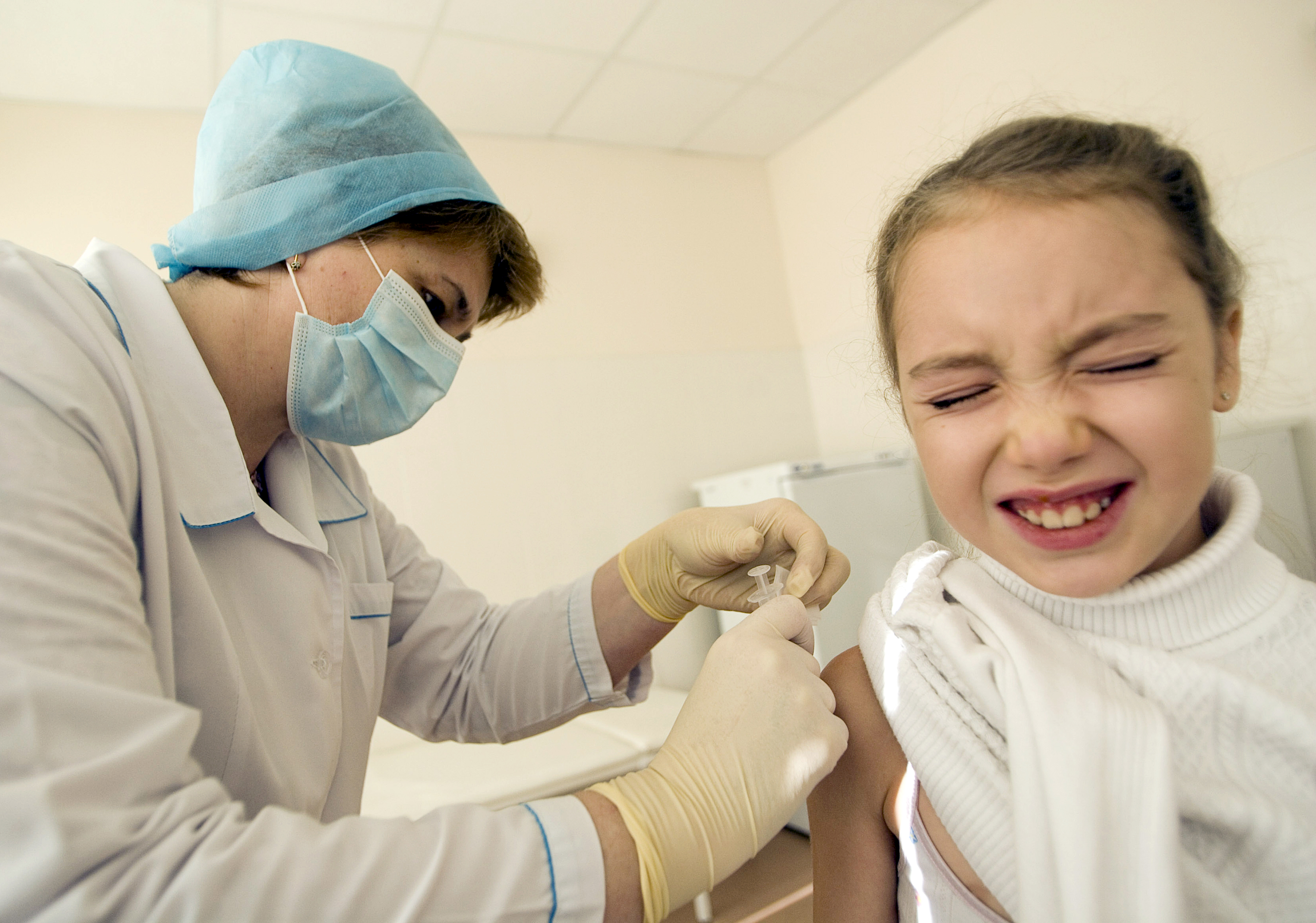 Health officials urge vaccinations for young children to stave off easily preventable diseases that could become deadly in the event of an infection. But some parents are still opting to exempt their kids from such shots, possibly over fears vaccines will affect their child's development.

A new government report of U.S. vaccination rates among children is overall high, but there's much room for improvement in some parts of the country.

Vaccines have long been used as a tool against disease. Polio, for example, was a major health problem in the United States in the 1940s through 1950s, crippling about 35,000 kids each year. With the introduction of the vaccine in 1955, the disease was eradicated in the U.S. by 1979.

Outbreaks still remain for vaccine-preventable disease. Last year was one of the worst years for whooping cough, with over 41,000 infections reported in 2012, including at least 18 deaths.

Meanwhile, a recent measles outbreak in the U.K.has been linked to fearful parents skipping vaccines. A record measles outbreakalso occurred in the United States in 2011.

The new report from the Centers for Disease Control and Prevention looked specifically at vaccination and exemption rates among kindergartners across the country.

"These local-level data can be used to create evidence-based health communication strategies to help parents understand the risks for vaccine-preventable diseases and the benefits of vaccinations to the health of their children and other kindergartners," wrote the CDC researchers, who published the study Aug. 1 in Morbidity and Mortality Weekly Report.

The CDC delved into its federally-funded vaccination programs which included programs in 50 states and the District of Columbia. They were looking at rates for children entering last year's 2012-2013 school year.

The government's Healthy People 2020 campaign sets a goal that 95 percent of kindergartners receive four doses of the pertussis (DTap) vaccine, two or more doses of the measles, mumps, and rubella vaccine (MMR) and two doses of the varicella (chickenpox) vaccine.

The CDC researchers found kindergartners, overall, were close to hitting these targets: 94.5 percent received the MMR doses, 95.1 percent got the dTAP vaccine and 93.8 percent got the chickenpox vaccine doses.

Still, "vaccine-preventable diseases continue to be transmitted despite high levels of vaccination at the national and state levels," said the CDC.

Out of the more than 4.2. million kindergartners included in the report, there were nearly 91,500 exceptions, a median rate of 1.8 percent of the kids.

Oregon had the highest exception rate at 6.4 percent followed by Vermont and Illinois (tied at 6.1. percent).

Oregon's Senate recently passed a bill in Junethat will make it more difficult for parents to get a non-medical exemption from vaccines for their kids.

"High vaccination coverage levels at the national and state levels might mask clustering of unvaccinated children at local levels where vaccine-preventable diseases might be transmitted," wrote the researchers. "Health departments and school systems can use local-level school vaccination assessment data to identify schools with low vaccination coverage and high exemption levels."

There has been a growing concern in recent years that developmental problems like autism may be linked to vaccinations. Research has debunked this link, and other reports have found the current vaccine schedule is safe for kids.

The CDC also released a report last week urging older girls and boys, ages 9 to 26, to get an HPV vaccine to reduce their risk for the sexually transmitted disease and its associated cancers.