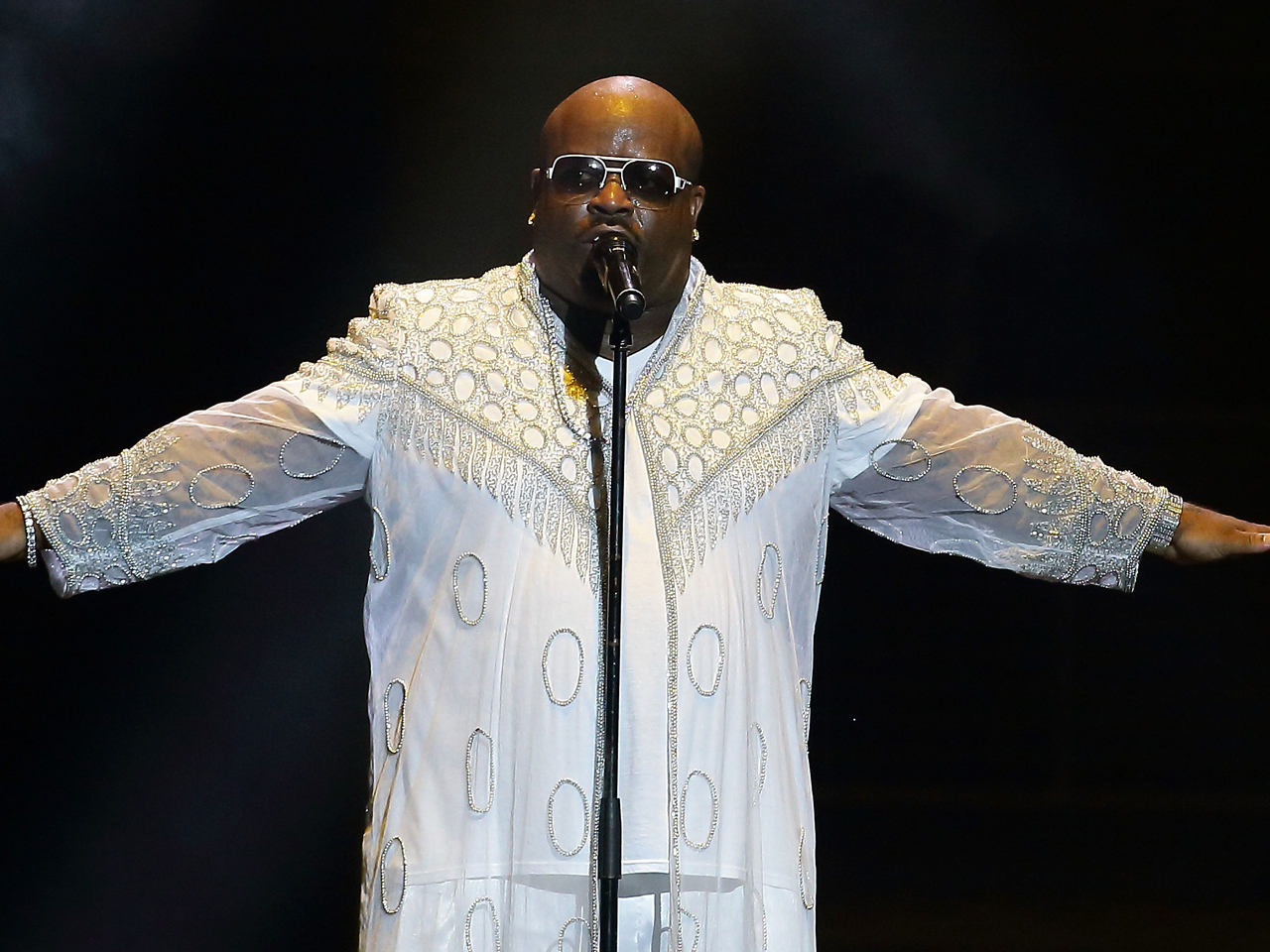 CeeLo Green has pleaded not guilty to giving a woman ecstasy during a 2012 dinner in Los Angeles.

The 39-year-old singer appeared in court on Monday and entered the plea through his attorney Blair Berk.

The hearing occurred hours after the singer was charged with one felony count of furnishing a controlled substance. He could face up to four years in prison if convicted.

Berk said the singer, whose real name is Thomas DeCarlo Callaway, was pleased prosecutors declined to pursue a rape charge against him.

Green is the Grammy-winning singer of the hit "Forget You" and performed as part of the duo Gnarls Barkley. He appears as a judge onNBC's "The Voice" competition show.