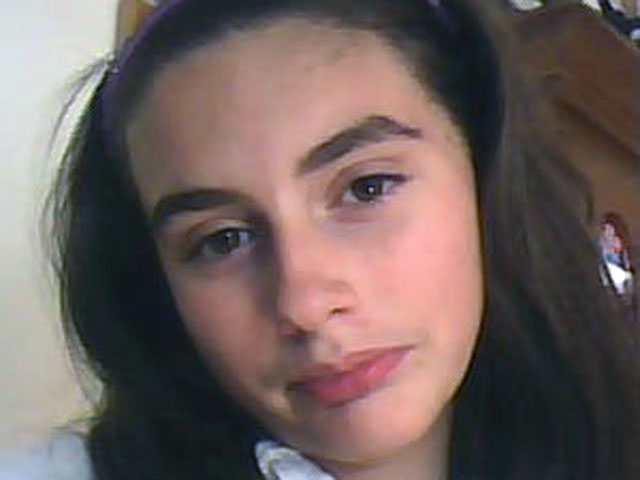 (CBS/AP) CONCORD, N.H. - It has been nearly one year since 11-year-old Celina Cass vanished from her northern New Hampshire home and was found dead a week later, yet no arrests have been made, and investigators still aren't revealing any details about her death.

"Sometimes these cases are marathons, not sprints," Young said. "It's clearly not a cold case."

Celina's body was retrieved from the Connecticut River on Aug. 1, near the New Hampshire border with Canada and Vermont, and less than a quarter-mile from her home. Prosecutors have labeled her death a homicide but have not revealed how she died.

Young acknowledged the community's frustration with scant information from authorities, but stressed her goal is to bring Celina's killer or killers to justice. That way, she said, authorities can ensure that they obtain first-hand information from any suspects, rather than details suspects might have learned from news reports on the case.

Celina was last seen using the family's computer at about 9 p.m. on July 25, after watching the television show, "The Secret Life of the American Teenager," with her mother.

Her body was located a week later in the water near a dam and railroad trestle that is a popular fishing spot for locals, easily accessible by a wide dirt path and visible from the road.

At the time of her disappearance, Celina lived with her mother, Luisia, her sister, her stepfather, Wendell Noyes, and 22-year-old Kevin Mullaney - the son of one of Luisia's former boyfriends.

Mullaney and Wendell Noyes have been subpoenaed to testify at grand jury proceedings in Celina's case.

Mullaney has been imprisoned since June 12 on convictions unrelated to the Celina Cass investigation. Those charges include reckless conduct, receiving stolen property, possession of a weapon by a felon and criminal mischief. He will not be eligible for parole until at least January 2014.

Noyes, 47, was diagnosed with paranoid schizophrenia and was committed to a state psychiatric hospital in 2003 after breaking into the home of an ex-girlfriend and threatening to harm her. He has been in and out of hospitals since Celina disappeared.

"I'd just as soon not talk," Wendell Noyes said last week. Asked if he had been warned not to talk about the case, he replied, "Yeah, more or less," but declined to say by whom.

Noyes' mother, Eunice Richards, who was also subpoenaed to testify before the grand jruy, said the past year "has been a living hell for the whole family."

"It's so sad, so sad," Richards said. "They've got to have something to nail it to somebody."

Celina's mother separated from Wendell Noyes within months of her disappearance, after a year of marriage.