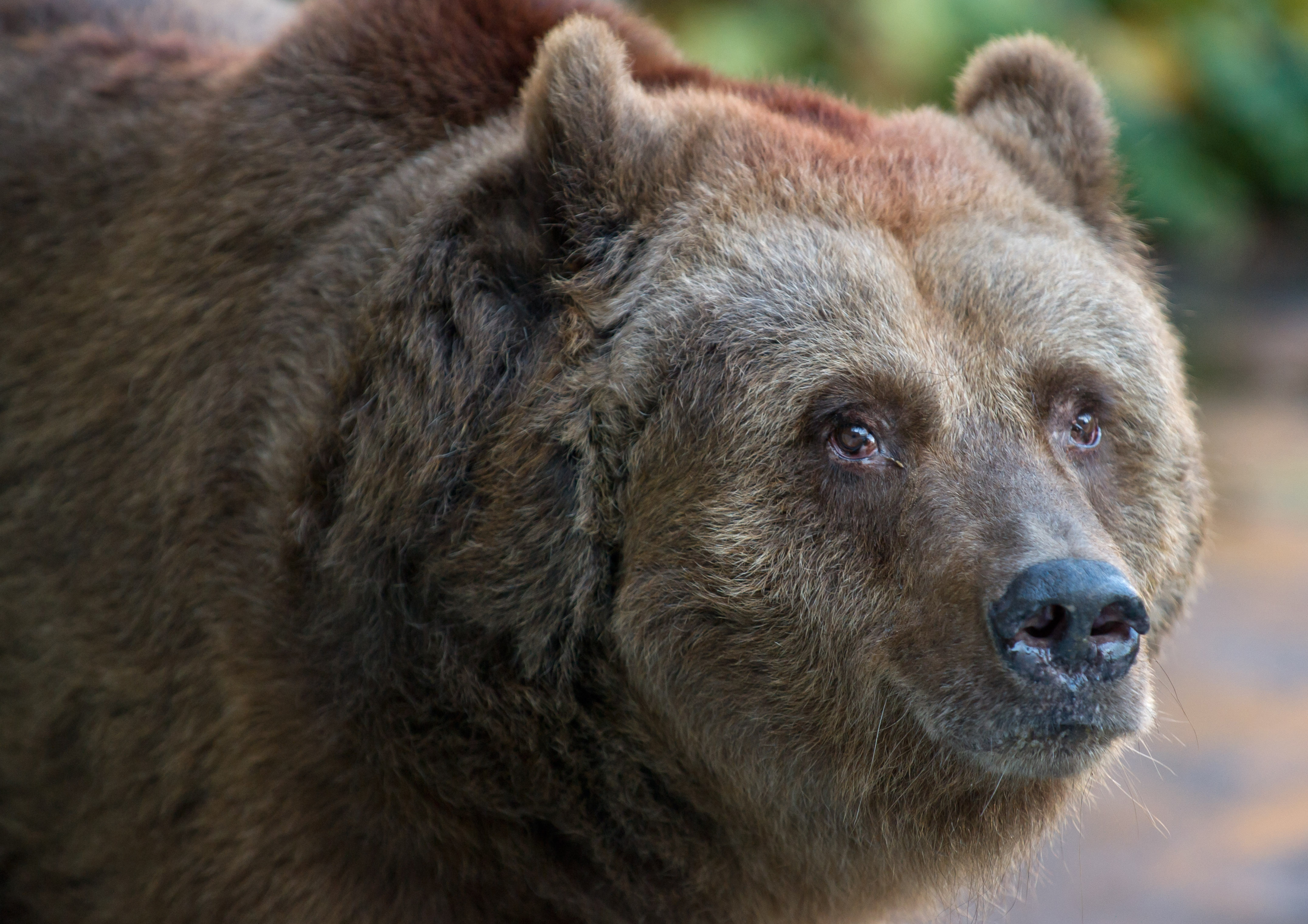 LONGWOOD, Fla. -- A woman was injured in an encounter with a bear while walking her dog, and wildlife officers set up a trap Tuesday to try to capture the animal, officials said.

The Florida Fish and Wildlife Commission said in a news release that Susan Chalfant was hurt Monday evening in the Orlando suburb of Longwood.

Rescue crews said the woman was bleeding from the head. The dog wasn't injured.

Officers with the Florida Fish and Wildlife Conservation Commission were patrolling the neighborhood where Chalfant was hurt. A trap was set up in the yard where the bear was last seen.

At last count, there were approximately 3,000 black bears living in Florida, according to the Fish and Wildlife Conservation Commission.

Florida has had a series of recent sightings of bears in urban or suburban settings when they are usually on the hunt for food in garbage cans. In June, a 300-pound bear wandered through parts of downtown Orlando. The bear didn't threaten anyone and residents stopped and took pictures during the bear's journey.

Last July, a 225-pound bear died after running into the side of an ambulance rushing to an emergency call in Hernando County, north of Tampa.