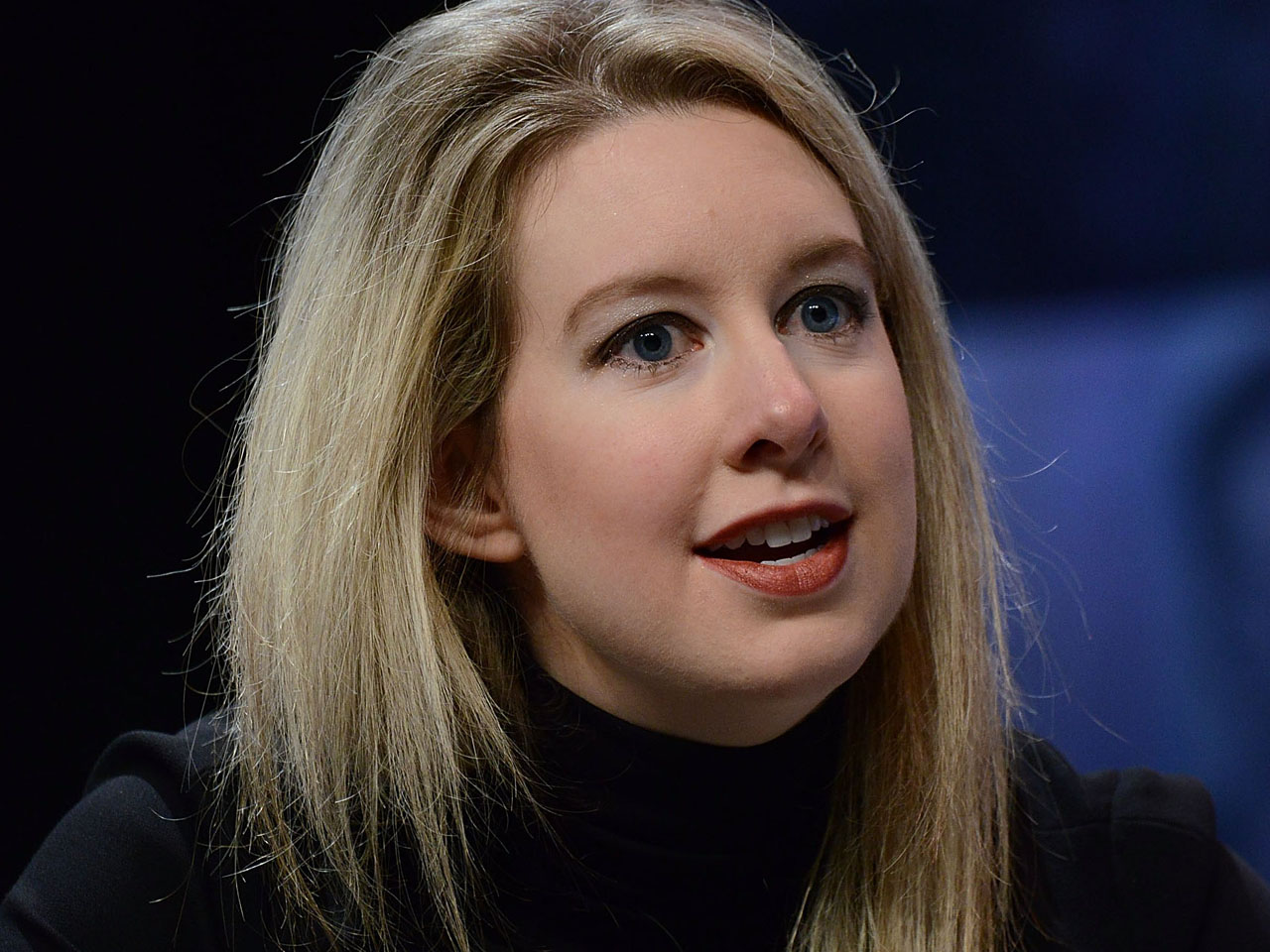 The CEO of embattled biotech company Theranos is slated to host a fundraiser on Monday for Hillary Clinton's presidential campaign, according to reports by Re/code and The Wall Street Journal.

The reports say Elizabeth Holmes will host a fundraiser for Clinton in Palo Alto on Monday and will include a conversation with the contender's daughter, Chelsea Clinton. People who pay $2,700 get to attend a "host reception" with her, Re/code's report said.

Holmes, 32, is the founder of Theranos, a blood-testing technology startup that promised to offer hundreds of fast, accurate and cheap blood tests using only a few drops of blood. But as a result of a series of reports by the Wall Street Journal (WSJ), two federal regulators are now reviewing the company. One WSJ report said one agency discovered Theranos gave results of blood-clot testing to dozens of patients despite erratic results from quality-control checks.

The company's claim that it had the capability to do many tests off a single drop of blood was unproven, the WSJ found, and that in fact the technology was "pretty limited," WSJ reporter John Carreyrou told CBS News.

A request for comment was not immediately returned by the Clinton campaign on Tuesday night.

Last year, Holmes was featured among Time magazine's "100 Most Influential People" and she has previously participated in events hosted by the Clinton Foundation.

The fundraiser will come less than a week after Clinton won critical primaries in Ohio, Florida and North Carolina on Tuesday. Chelsea Clinton has been campaigning for her mother since January.