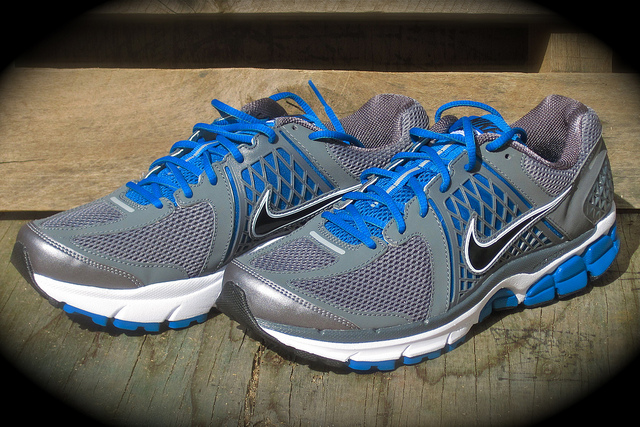 (MoneyWatch) COMMENTARY It's September already. Did you keep the resolutions you made in January? Do you even remember what you resolved to do back then?

I recently came across some hopeful ideas for self-improvement I'd had last winter. I was going to adopt a new good habit every month. Things started off strong. In January, I was going to start lifting weights regularly (We'd gotten a weight set for Christmas.) I did great for January, but the point of this habit-a-month resolution was that I was going to keep the habit once the month was over. And come February, everything kind of fell apart on the weight-lifting front.

To be honest, though, I don't feel that bad about it. The reason I wanted to adopt one good habit each month was that toward the beginning of the year I was about 10 pounds over my goal weight and having real trouble shaking that excess weight off. I wound up losing the weight over the next six months with running and eating better. Would I have lost it faster if I'd been more intense about exercising? Maybe. But I lost the weight anyway, and that was the ultimate goal.


Likewise, I resolve every year to keep a journal. I've done so faithfully since I was 13 years old, filling a closet full of volumes with my looping cursive. But this year, my journal entries are getting real space between them. I picked up the journal the other day and realized it had been a month since I'd last written in there. Guilt-inducing? It could be. But I realized the reason I keep a journal is to chronicle my life so I can recall memories. And I've been chronicling my life at length on my personal blog. These memories are well recorded. I'm achieving the goal in a different way.

That's the secret to changing a resolution without guilt. Ask what the ultimate point of your resolution was, and then ask if there are other means that work with your life to achieve the same broad outcome. You resolved to run five times per week, but you realize you just hate running. The broad point was to be in better shape and better health. Is there another way you can achieve that? If so, go for it. And don't waste a second feeling bad. Guilt is rarely a good use of time.

What resolutions have you changed this year? Photo courtesy Flickr user puuikibeach