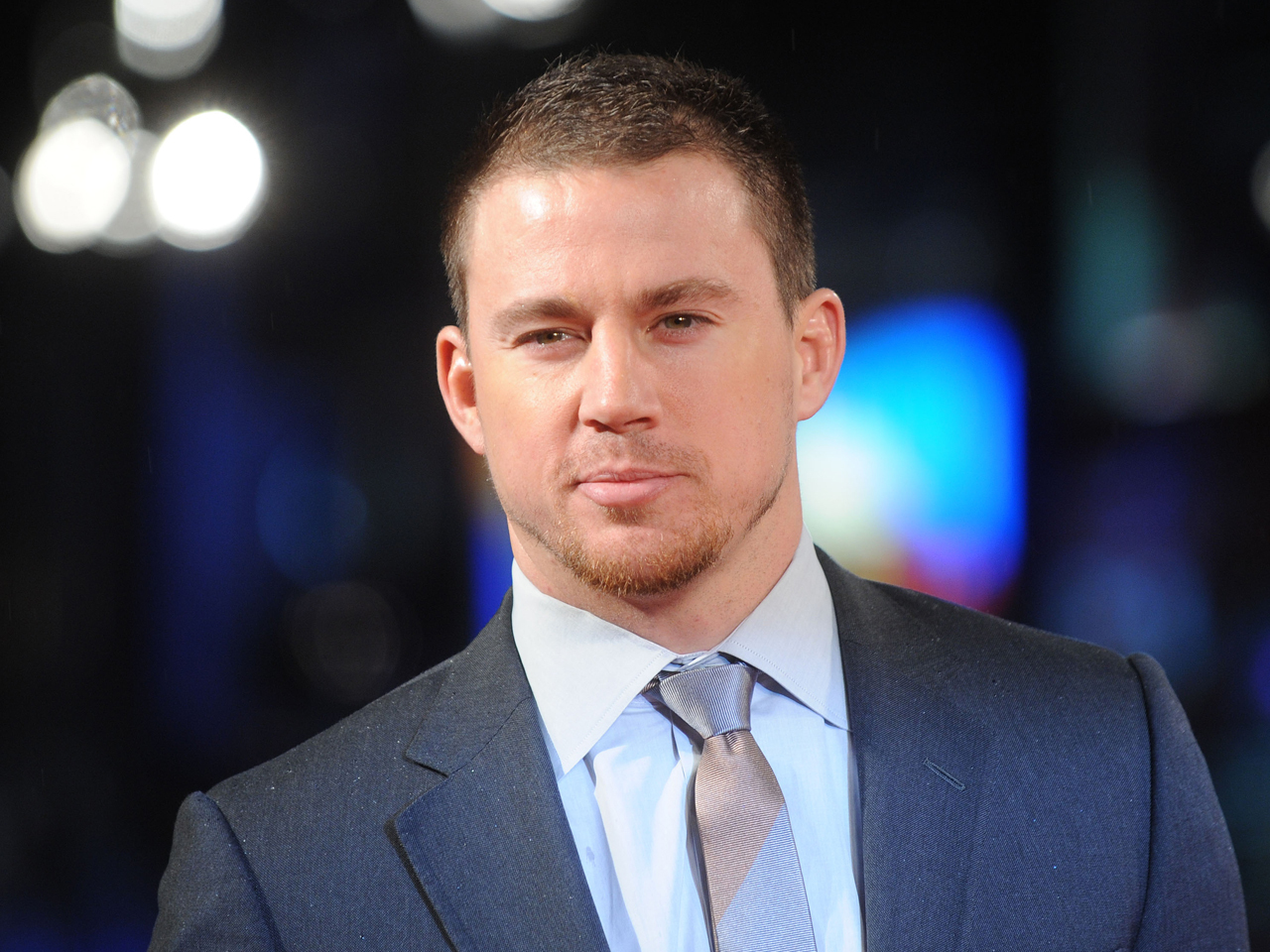 Channing Tatum knows a thing or two about dance and show business, so it's not too shocking to hear he's behind a new reality TV series about the burlesque industry.

Variety reports that the "Magic Mike" star is working on an hour-long docuseries with A&E. The reality show would center on Saints & Sinners, a New Orleans burlesque club that Tatum opened with pal Keith Kurtz last year. According to the night spot's website, it offers "food, spirits, music, and a sinfully good time."

Sinfully good time? We're already intrigued. The project is in the pilot phase right now, but according to Variety, if it gets picked up, Tatum and Kurtz plan to sign on as executive producers. It's unknown whether Tatum will also appear in the series.

Thenew dad, though, will appear in plenty of upcoming films, including "22 Jump Street," "Foxcatcher" and "Jupiter Ascending." He's also bringing "Magic Mike" to Broadway and is eyeing a sequel to the male stripper film.