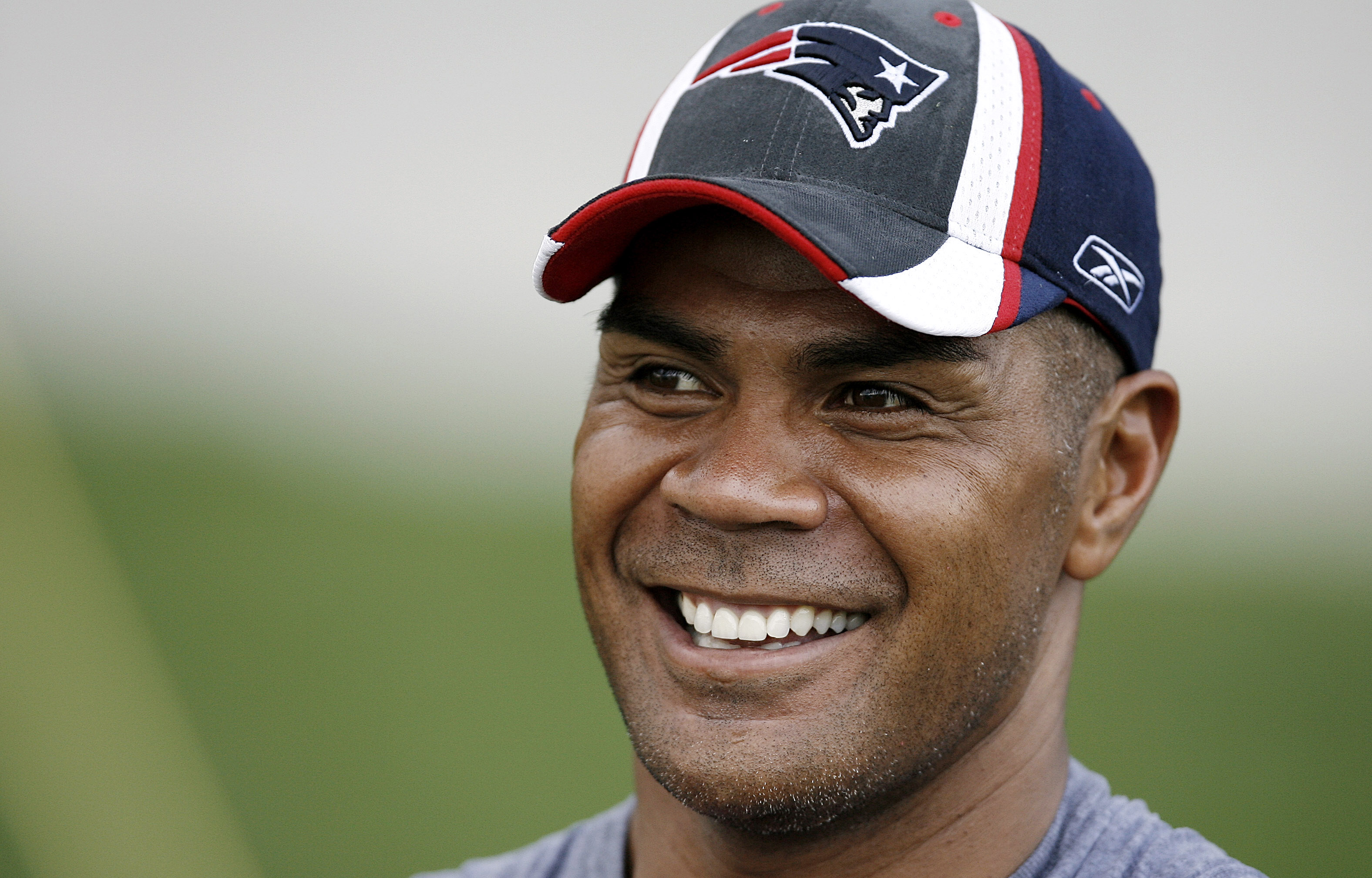 (CBS/AP) SAN DIEGO - Junior Seau's brain will be donated by his family for research into football-related head injuries.

San Diego Chargers chaplain Shawn Mitchell said he didn't know where the brain will be sent.

"The Seau family really has, almost like Junior, a philanthropic approach, where they always desire to help others," Mitchell said in a phone interview Friday. "The purpose is not initially to discover anything about their son and what led to these tragic circumstances, but rather the betterment of other people and athletes down the road through anything that can be learned through the study."

He said the family was not speculating as to whether concussions were a factor in Seau's suicide. The news of the brain donation was first reported by the Los Angeles Times.

Garrett Webster, the administrator and player liaison for the Brain Injury Research Institute, said his group has requested that the family donate the brain but hasn't heard back.

"I don't want this to sound too crass, but we've sort of made our pitch," said Webster, the son of the late Hall of Fame center Mike Webster of the Pittsburgh Steelers. "We hope the family choses us, but the important thing is somebody's going to get it and it's going to get looked into. Junior Seau was a wonderful man and we're all aware of his work with charities. I wish it never happened. The important thing is, in some way, this will continue his legacy on giving back to the community and helping people."

Officials at Boston University's Center for the Study of Traumatic Encephalopathy did not return calls from The Associated Press seeking comment Friday on whether researchers there had reached out to the Seau family. The Boston University center has analyzed the brains of dozens of former athletes, including that of former Chicago player Dave Duerson, who shot himself in the chest last year.

Duerson's family has filed a wrongful death suit against the NFL, claiming the league didn't do enough to prevent or treat concussions that severely damaged Duerson's brain before he died in in February 2011.

Another ex-player, former Atlanta Falcons safety Ray Easterling, who had joined in a concussion-related lawsuit against the league — one of dozens filed in the last year — shot himself last month at age 62. His wife has said he suffered from depression and dementia after taking years of hits.

Seau, a star at Southern California before playing for his hometown Chargers for 13 seasons, was found dead Wednesday at his Oceanside home. An autopsy concluded he shot himself in the chest.

There's been no medical evidence that brain injuries from football may have played a role in his death.

Seau's ex-wife, Gina, told The Associated Press on Wednesday that he sustained concussions during his 20-year NFL career, during which he also played for Miami and New England.

"With Junior, that would be so outside of his nature because he had an amazing threshold for pain," Mitchell said.

Family members and friends have said they weren't aware of any issues that may have led to Seau's suicide. Police said no suicide note was found.

"This is not anything I thought he would ever do," former San Diego Chargers safety Miles McPherson said.

A few weeks ago, a smiling Seau was videotaped playing a ukulele and singing while attending the spring game at Southern California, where he starred before being drafted by the Chargers in 1990.

Mitchell said that friends of Seau's who were at his charity golf tournament a month ago said his "spirits were great."

Former player Kyle Turley, who is dealing with his own mental issues and has already agreed to donate his brain for research after his death, has no doubt that Seau wanted to make sure his brain could be studied for the telltale signs of football-related trauma. That's why, Turley believes, his friend shot himself in the chest instead of the head.

"Knowing Junior as I did, he was a very strong kid," Turley told The Associated Press in a telephone interview.