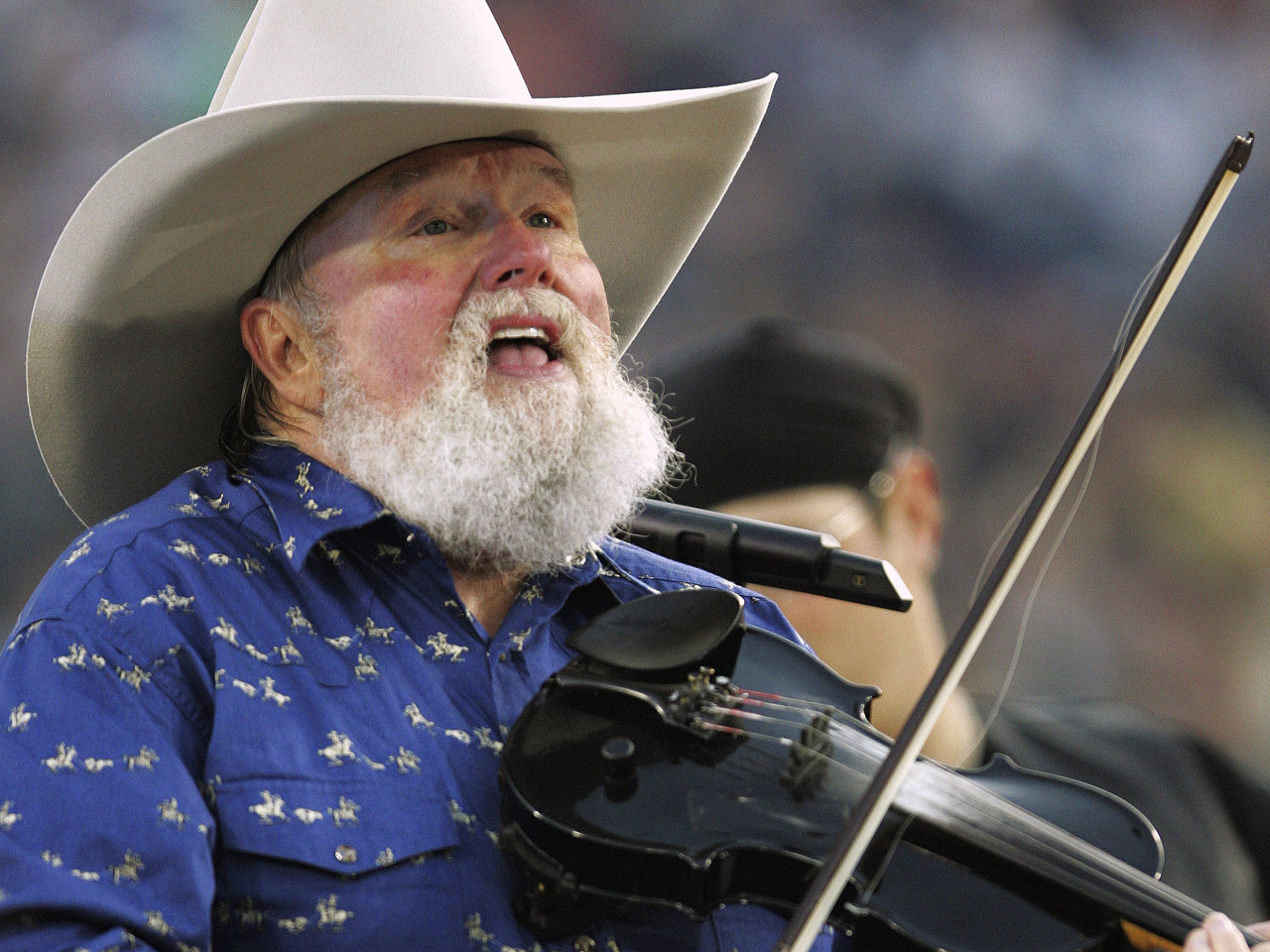 A representative for Charlie Daniels says the 76-year-old country singer is recovering after having a pacemaker implanted Thursday.

Daniels was diagnosed Monday with "a mild case of pneumonia." Tests at a Nashville, Tenn.-area hospital revealed that he needed a pacemaker to regulate his heart rate. He's scheduled to be released Friday.

Daniels said in a statement that he's feeling better and looking forward to spending Easter with his family.

His Saturday and Sunday performances at Middle Tennessee State University have been canceled. Concerts with his band on April 5 in Englewood, N.J., and April 6 in Newark, Ohio, have been canceled and will be rescheduled. His tour will resume April 11 in Lynchburg, Va.

Daniels has been a member of the Grand Ole Opry for five years. His hits include "The Devil Went Down to Georgia."