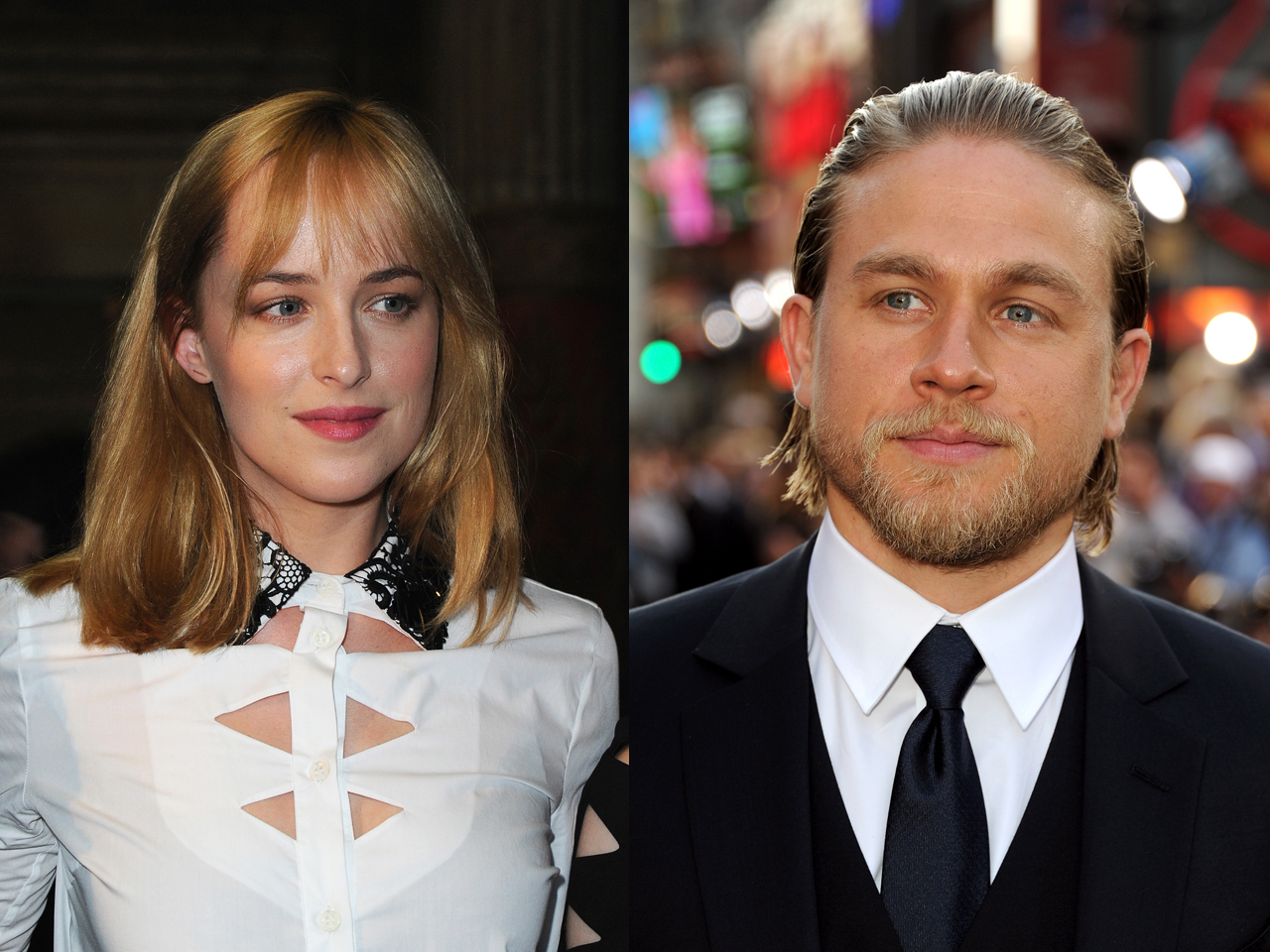 NEW YORK Charlie Hunnam is dropping out of the highly anticipated big-screen version of "Fifty Shades of Grey" just weeks after being cast as the lead, citing his busy schedule.

Universal announced Saturday that the actor who was to play Christian Grey will depart the project. The studio called it a mutual decision because Hunnam's preparation time was limited by his television schedule. He stars in the series "Sons of Anarchy."

The 33-year-old Hunnam said last month he initially turned down the role because of timing issues.